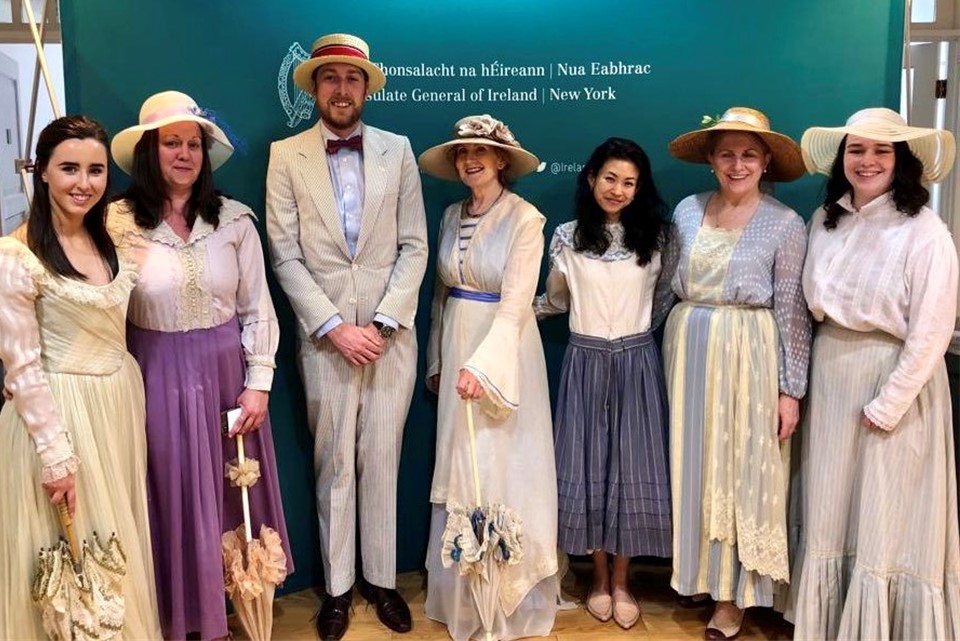 Leopold Bloom’s fictional journey around Dublin on June 16th 1904 is the subject of one of the very greatest works of Irish literature: James Joyce’s Ulysses. In modern times this date is celebrated by Joyce aficionados across the world, with thousands travelling to Ireland in order to follow in Bloom’s footsteps.

Bloomsday is marked with vigour by lovers of literature on every continent. Irish diaspora communities take a particularly active role in the celebrations, which showcase the full richness of Irish literary culture.

Ireland’s diplomats abroad were keen to join the festivities this Bloomsday, with embassies and consulates around the world holding special events. In New York Ireland’s mission to the United Nations also facilitated the first ever UN Bloomsday festival, hosted by Minister for Culture, Heritage and the Gaeltacht, Josepha Madigan.

The continuing success of Bloomsday is a testament to the living appeal of Joyce’s work, and to the great contribution made by Irishmen and Irishwomen to the world’s shared cultural heritage. 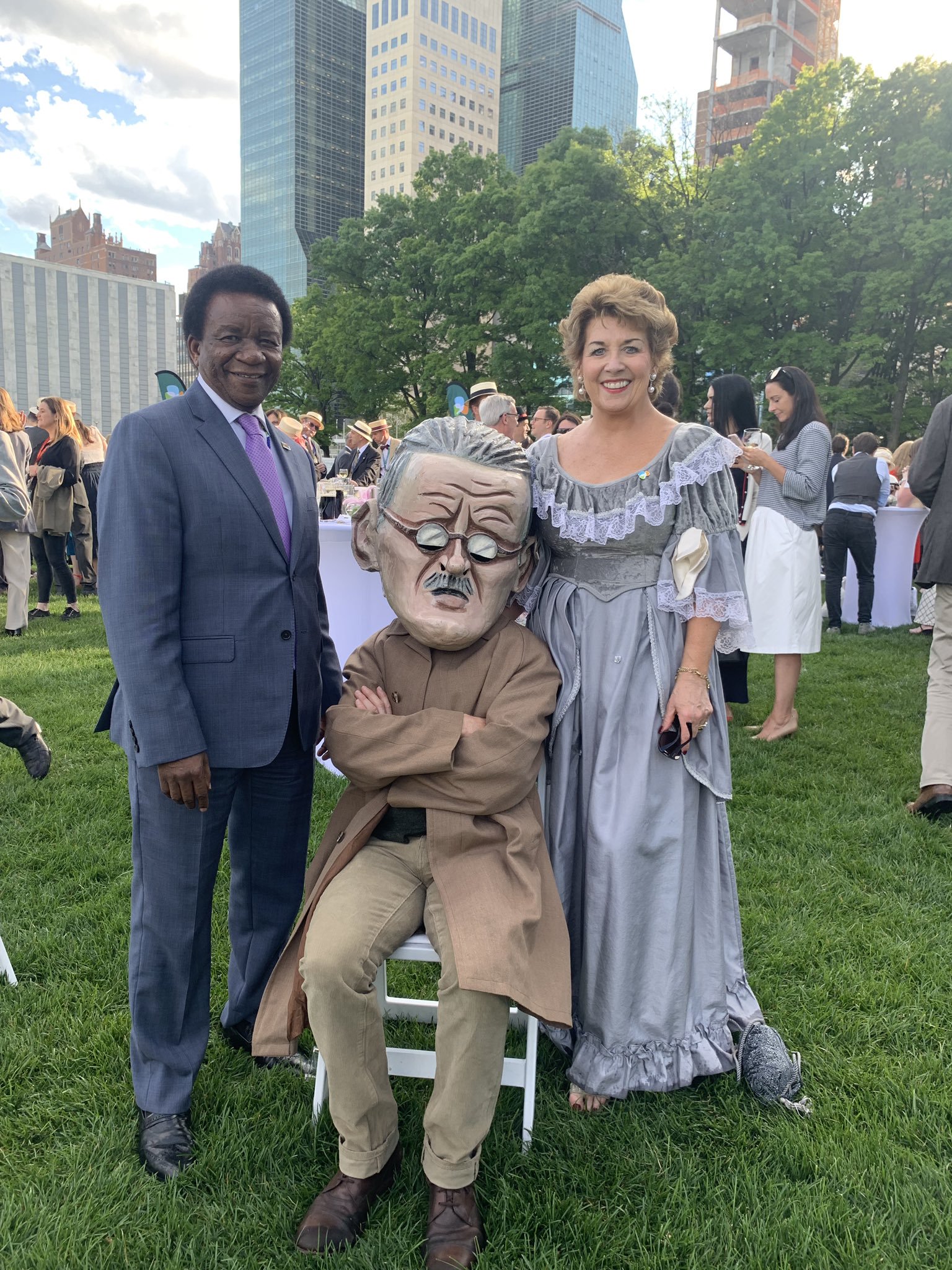 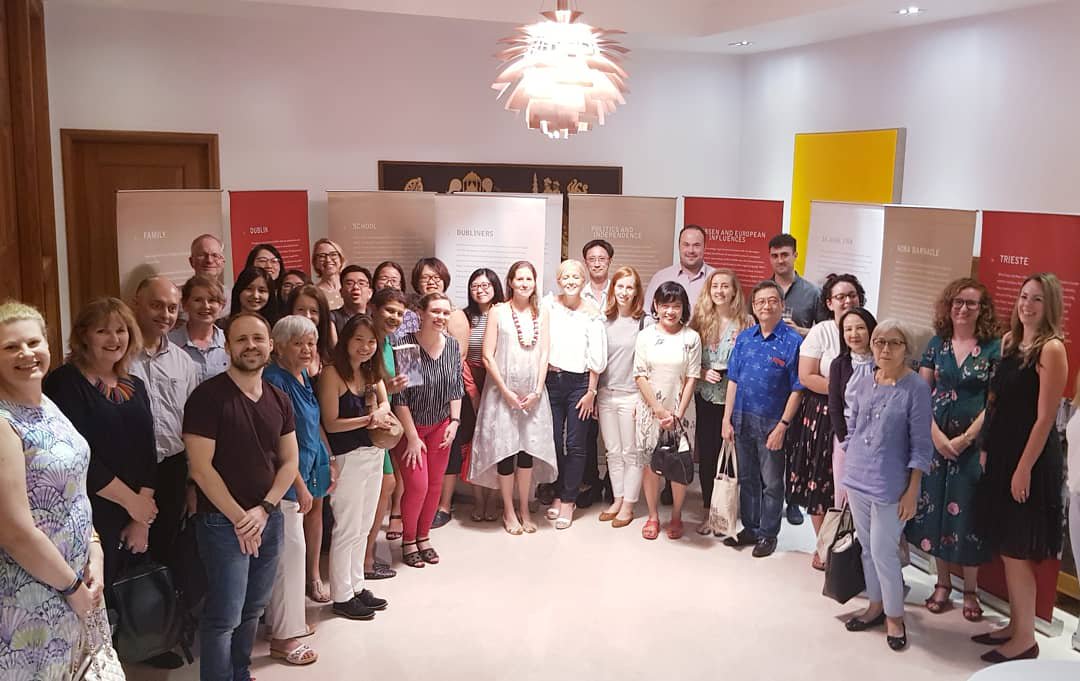 Inaugural Bloomsday book club in the Embassy of Ireland, Singapore