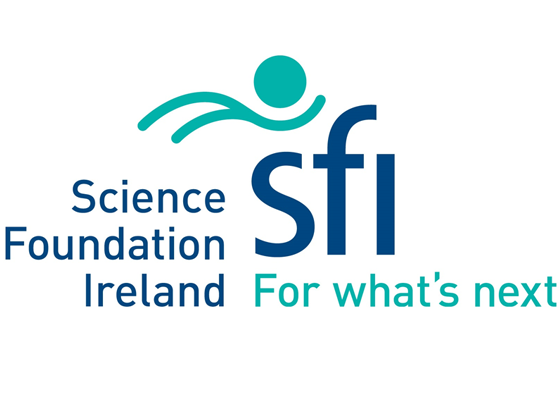 The annual Science Foundation Ireland St Patrick’s Day Science Medal competition is a national recognition of the achievements of individuals who are of Irish citizenship, descent or those who have a strong and enduring connection to Ireland. The medal is traditionally awarded by the Taoiseach in Washington D.C. as part of the official St. Patrick’s Day programme in March. The deadline for submissions is October 20th 2017.

Mr Ciaran Cannon, Minister of State at the Department of Foreign Affairs with special responsibility for the Diaspora and International Development welcomed nominations saying “The SFI St. Patrick’s Day Science Medal is a fantastic platform for recognising the outstanding efforts made by the Irish diaspora in supporting research and development in Ireland. I keenly invite both academic and industrial institutions to submit their nominations for this year’s competition, so that we may acknowledge the contributions of the Irish in the U.S. as well as their enduring support of Ireland.” 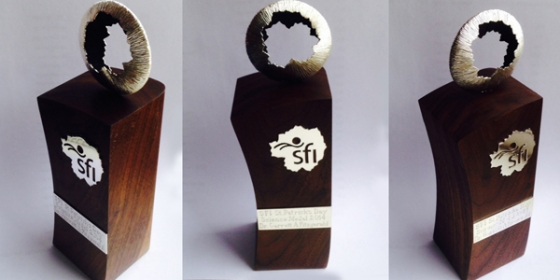 The medal recognizes individuals who are not only outstanding in their fields of expertise but who also have demonstrably assisted researchers in Ireland in either academia or industry – via mentorship, supervision, collaboration, industrial development, entrepreneurship or who have made significant contributions to developing the research ecosystem in Ireland. Last year’s recipients were Prof Adrian Raftery from the University of Washington, described as one of the most eminent statisticians in the world and Dr. T. Pearse Lyons, the first Irish scientist to have created a global business based on scientific research.

On launching the call, Professor Mark Ferguson, Director General of Science Foundation Ireland and Chief Scientific Adviser to the Government of Ireland, said: “Over the years, the calibre of nominations submitted for the SFI St. Patrick’s Day Science Medal has been exceptional. The global impact of their contribution to academia and industry is a testament to the Irish people and the strides they have made to further our understanding of Science, Technology, Engineering and Maths.”