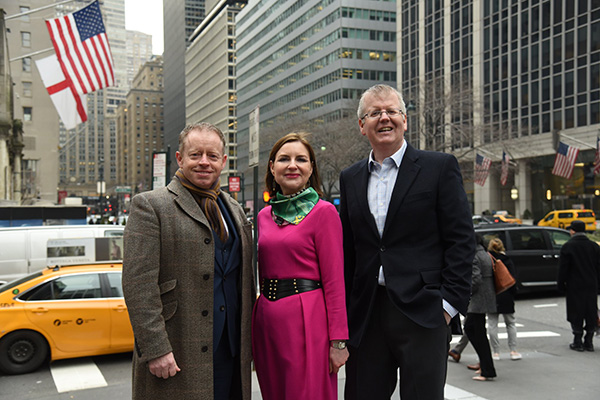 Calling all Irish Fashion Designers - Have you got what it takes to make it in the Big Apple?

WearingIrish NYC 2018, supported by Bank of Ireland, has launched a competition to bring eight of Ireland’s best fashion / accessories designers to New York for a showcase program with the city’s fashion movers and shakers in May 2018.

The competition will provide eight Irish designers, who have ambitions towards the US market, the opportunity to display their creations and meet consumers and influencers in the New York market over an intense 48 hour period. The curated event program will include panels of speakers from the New York fashion and business community as well as prominent members of the Irish diaspora. 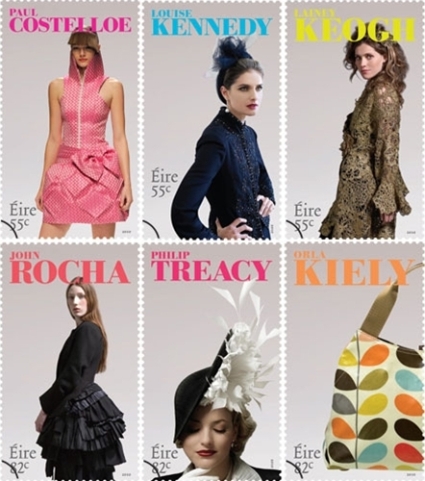 In addition, Bank of Ireland’s dedicated teams in Ireland and the US, will help the designers to leverage off the connections made in New York to help them develop, grow and scale their business along with the opportunity to avail of desk and meeting space in the Bank’s Workbench facilities in New York, Dublin, Limerick, Kilkenny, Galway and Cork.

Applications are open from today until March 5th at www.wearingirish.com. Winners will be announced during the Bank of Ireland St. Patrick’s Day celebrations in New York on March 16th.

The idea of WearingIrish NYC is to feature goods created by designers from across the island of Ireland. The movement is the brainchild of Margaret Molloy, a native of Offaly, graduate of the Harvard Business School and the New York-based global chief marketing officer of Siegel+Gale. 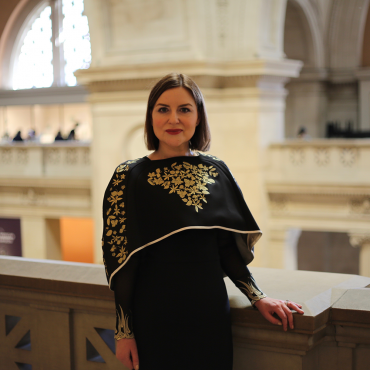 At the launch of WearingIrish NYC 2018, Ciarán Cannon T.D., Minister for the Diaspora and International Development, said:

“WearingIrish 2018 is an innovative and important initiative offering a supportive platform to some of Ireland’s leading creative talent and connecting them in a meaningful way to the Irish Diaspora and other key influencers.  Through WearingIrish, Ireland’s creativity will be spotlighted in New York, a global center for fashion. For all these reasons, I warmly support this year’s competition and initiative – and indeed hope it will continue to grow in the years to come”.

“Designers across Ireland are producing world-class fashion, yet few people outside Ireland can name an Irish designer. I created WearingIrish to change that story. WearingIrish is especially relevant now that consumers actively seek brands with provenance, authenticity and quality. Every Irish industry and business benefits when we position Ireland as a creative nation. Promoting design and fashion is a concrete way to demonstrate Ireland’s creativity.”

“We are delighted to support WearingIrish NYC 2018. At Bank of Ireland we are focused on fostering entrepreneurship, and helping our customers to grow their businesses and WearingIrish provides an excellent opportunity for Irish fashion designers. Along with Margaret Molloy, Bank of Ireland will work closely with the selected designers to open as many doors for them as possible in New York.”

The eight Irish fashion / accessories designers chosen to partake will be flown to New York for the event program which will take place in the Bank of Ireland startlab offices from May 13th to the 15th.