The Minister of State for European Affairs, Helen McEntee T.D., represents Ireland today at a meeting in Brussels of the European Union’s General Affairs Council.

The General Affairs Council will finalise arrangements for this week’s European Council, the summit where the Taoiseach, Leo Varadkar T.D., will join the EU’s Heads of State and Government.

The European Council on Thursday and Friday will be the first time the Union’s budget (the multi-annual financial framework) will be discussed at summit level. At today’s meeting Minister McEntee will be urging her ministerial colleagues to protect funding for traditional EU Programmes like the Common Agricultural Policy (CAP); Cohesion and other priorities such as Erasmus + and Research and Innovation.

Ministers will be looking today at a report by the European Commission on the functioning of the Single Market and Minister McEntee will be arguing for the removal of all remaining barriers to trade, especially trade in services.

Together with her European colleagues, she will assess the success of the citizens’ dialogue process, an EU-wide initiative which encouraged people across all Member States to have their say on the future shape and direction of the European Union. This is a process that Ireland has led on and have already published a report on the dialogue process.

Speaking ahead of the meeting, the Minister said:

“We have a busy agenda today, setting us up to make key decisions on the funding priorities of the Union, on how to make it easier to do business across the Single Market and how to address the concerns and expectations of our citizens.”

The Council will also include a hearing on the rule of law in Poland and an exchange of views on the respect for the values of the Union in Hungary. Specifically Minister McEntee restated her regret on the re-location of the Central University out of Hungary by saying:

"I very much regret that Central University in Hungary has been forced into a situation where it is required to re-locate; academic freedom is one of the fundamental values within the Union and must be protected." 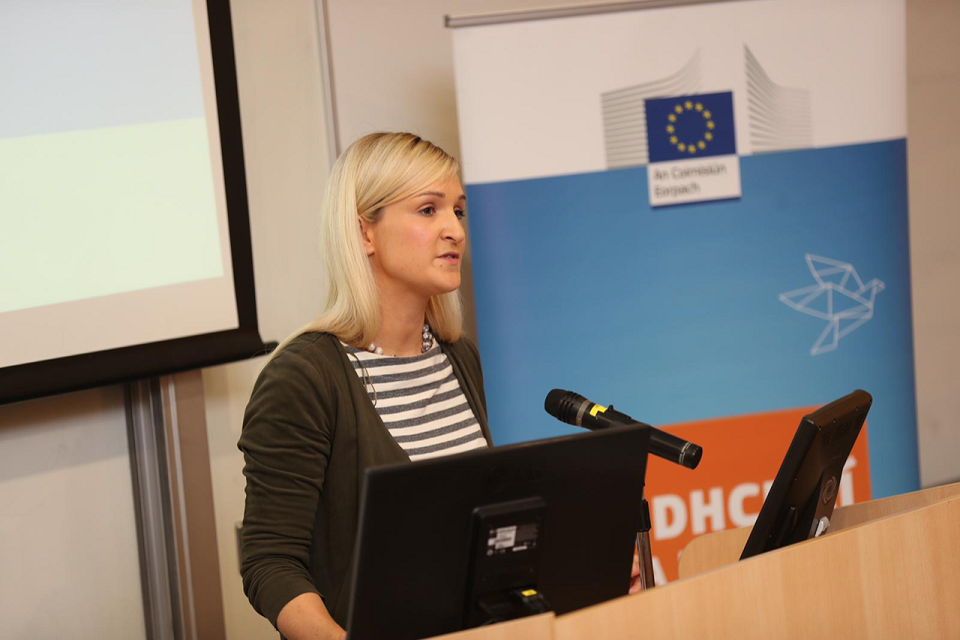