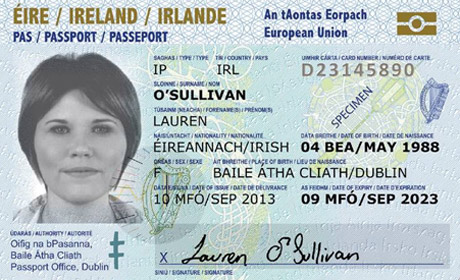 The Minister for Foreign Affairs and Trade, Charlie Flanagan TD, today (Monday) unveiled the design of the new Irish Passport Card, which will be accepted for travel within the European Union and the European Economic Area and will be available from mid-July.

Unveiling the card at the Passport Office in Dublin this morning, Minister Flanagan said:

“For many years I have supported the introduction of a Passport Card to supplement the Passport Booklet so I am delighted to launch the Passport Card. I commend the innovation of the Passport Office in introducing this Card - the first of its kind in the world.

“Today I am also launching a Smartphone App which makes it very easy to apply for the card – the app even includes a feature allowing a photograph to be taken that will meet international standards for passports.

“Those travelling within the EU and EEA will also be able to use the Passport Card and frequent travellers will find this particularly useful if their Passport Booklet is with an embassy as part of a visa application process. The new card will also provide a useful backup travel document within Europe in the event that someone loses their passport while travelling.

The passport card will be available from mid-July 2015 to all Irish citizens who are over 18 years and hold a valid Irish Passport. The card will have a maximum validity of 5 years (or the remaining validity of an individual’s passport book) and will cost €35. 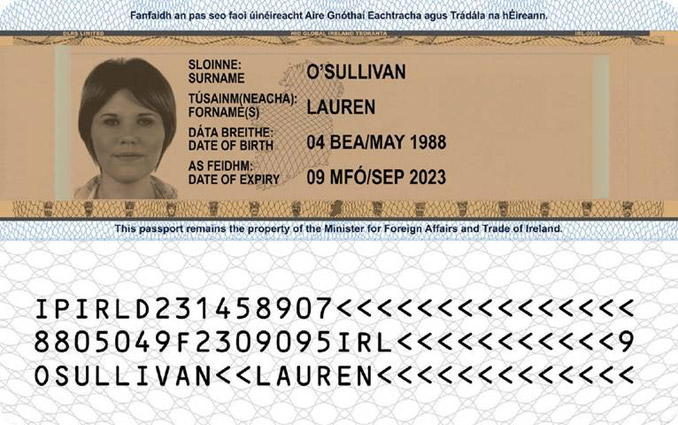