Minister for Children and Youth Affairs, Ms Katherine Zappone, T.D., represented the Government at the ceremony.

The Ambassadors were accompanied to and from Áras an Uachtaráin by an Escort of Honour consisting of a motorcycle detachment drawn from the 2 Cavalry Squadron, Cathal Brugha Barracks, Dublin, under the command of Lieutenant Brian O’Shea.

A Guard of Honour was provided at Áras an Uachtaráin by the Air Corps, Baldonnel, Co. Dublin, under the command of Second Lieutenant Stephen Best. 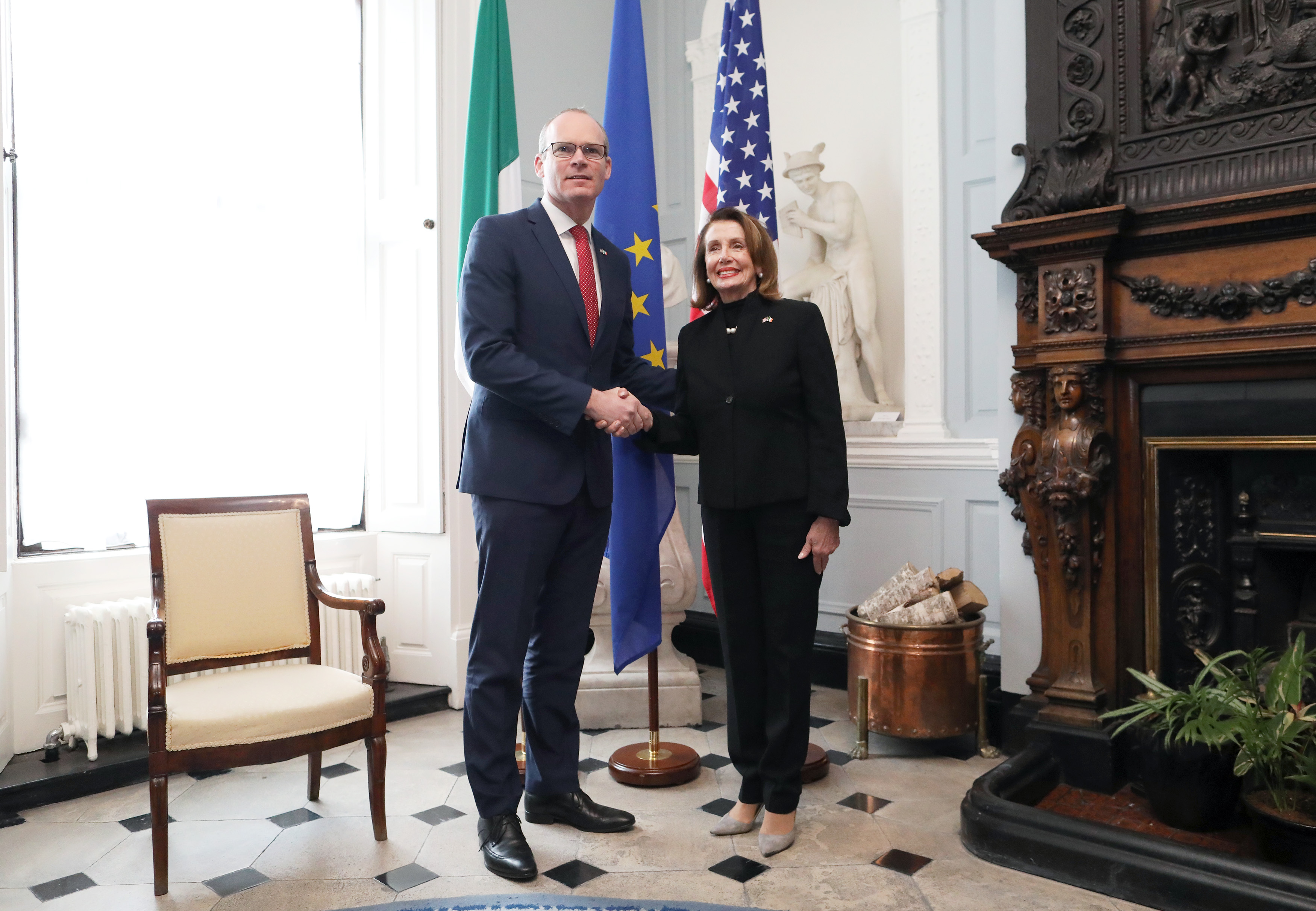