Minister of State for the Diaspora and International Development Ciaran Cannon T.D. today published the results of a recently conducted survey of the Irish in Asia.

The survey results give an evidence based indication of the range of sectors that Irish people work in, as well as the diversity within and between different Irish communities and their engagement with the Department of Foreign Affairs and Trade.

Commenting on the launch of the report, Minister of State Cannon said:

“This survey has given us an important insight into the developing and vibrant Irish community in Asia. My work as Minister for the Diaspora is keenly informed by the feedback we receive from our citizens around the world and exercises like these offer valuable insights to me and to the wider Department of Foreign Affairs and Trade.” 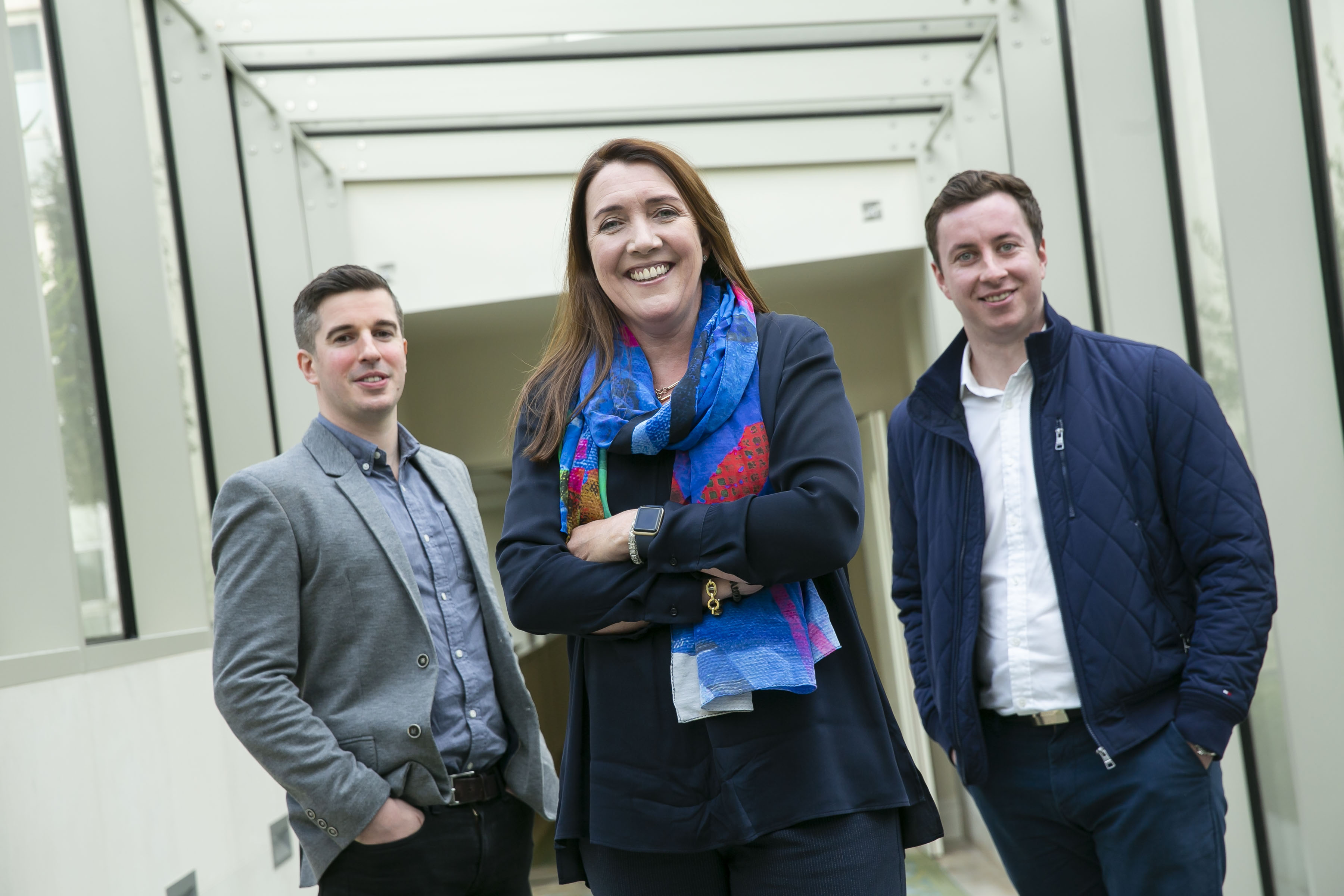