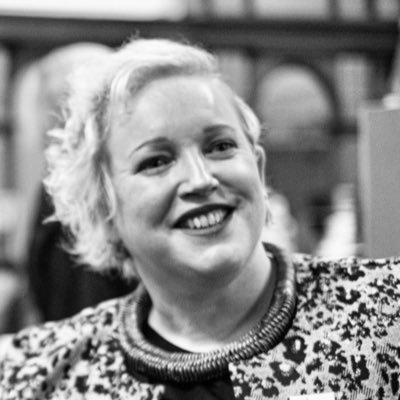 Jane McCulloch took up duty as Consul General of Ireland in July 2019.

Jane is the seventh Consul General of Ireland to Scotland. Prior to taking up duty at the Consulate General, Jane was Head of Integrity in the Passport Service, in the Department of Foreign Affairs and Trade. She has previously served in the Humanitarian Unit of Irish Aid, with a focus on the Middle East, and in Protocol Division, working on state and official visits to and from Ireland. Jane has also served abroad in Ireland's Embassies in Denmark and Poland. Jane is from County Meath, and first lived in Scotland as a student at the University of St Andrews.