Promoting Ireland's interests and values in the world

Ireland’s new policy for international development has been published, providing the framework for Ireland’s expanding development cooperation programme in the decade ahead. A Better World charts a clear way forward to achieve our ambition of a more equal, peaceful and sustainable world, shaping and protecting our stability, our prosperity, our shared interests and our common future.

Learn about the work the Government is undertaking to protect your interests in the Brexit negotiations, and the steps being taken to get Ireland Brexit Ready

Learn about the first ever joint bilateral review between Ireland and Scotland, focused on shared policy areas. You can also take our questionnaire to contribute your views and experience to our work.

On January 11, on the basis of the New Decade, New Approach agreement proposed by the UK and Irish Governments, the power-sharing Executive and Assembly were restored to operation, offering an opportunity for a new beginning for politics in Northern Ireland. The New Decade, New Approach agreement provides for a fair and balanced package that, when implemented, will make politics and government in Northern Ireland more transparent, accountable, stable, inclusive and effective.

Information on Irish passport services including passport online, how to apply and answers to most frequently asked questions.

Track your passport with your 11-digit application number.

We offer a range of services and practical supports to all Irish citizens travelling abroad.

Country specific information so you can plan for your trip.

Information on visas for Ireland and also for Irish citizens travelling abroad.

You can register your birth on the Foreign Births Register if you are eligible to become an Irish citizen.

Information on how to become an Irish citizen.

Ireland’s economic renewal is central to our work, both at home and throughout our extensive Embassy network. 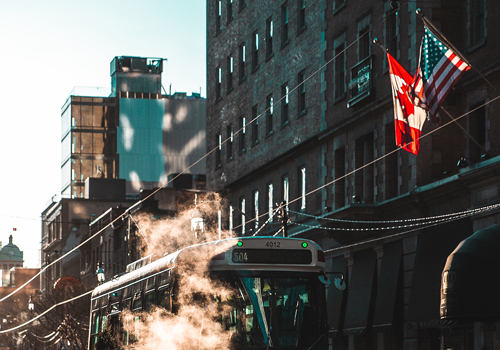 Strategy for the US and Canada

The Tánaiste launched the Government's new Strategy for the US and Canada for the period to 2025, under the Global Ireland Initiative, in Washington, D.C. on 6th February. 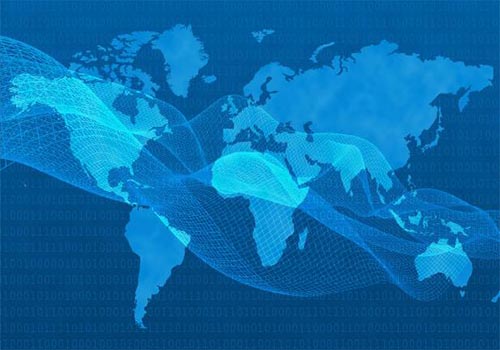 Ireland's Global Footprint to 2025: The most ambitious renewal and expansion of Ireland’s international presence ever undertaken. 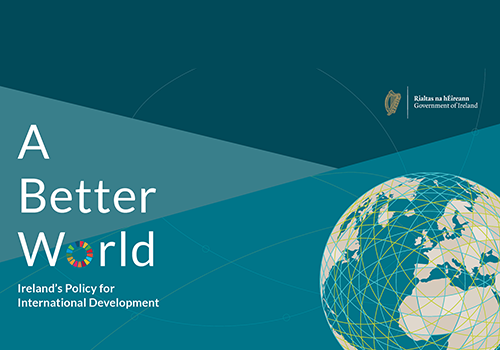 Ireland’s new policy for international development has been published, providing the framework for Ireland’s expanding development cooperation programme in the decade ahead.