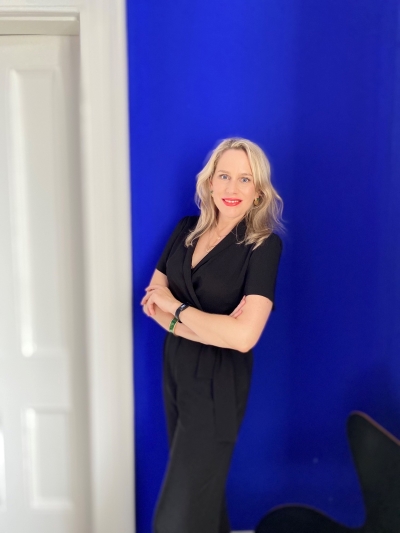 Rosie Keane was appointed Consul General of Ireland to Sydney, with accreditation to the State of New South Wales in September 2021. Rosie is originally from Connemara, in County Galway.

Following University, Rosie worked for a number of years in the finance sector in a number of multinationals, before joining the Department of Finance as a policy analyst in International Financial Services.

Rosie joined the Department of Foreign Affairs and Trade in 2016 initially as Deputy Director for Disarmament and Non-Proliferation. In 2017, Rosie was posted to the Irish Embassy in London, as Brexit First Secretary/Deputy Director, and joins the Consulate General directly from London.

From her base in Sydney, Rosie works alongside the Consulate team to strengthen Ireland's links with New South Wales, to promote Irish culture, heritage and interests, and to provide services to Irish citizens in the region.