Visit by Consulate Passport and Consular Officers to Penrith Gaels 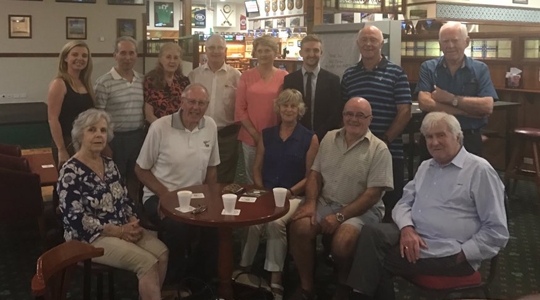 Penrith Gaels was established in the early 70's with the formation of a Gaelic football team and is now a thriving club with extensive facilities including a restaurant and an auditorium. More details of the Club can be found at www.penrithgaels.com.au/