Tale of the Gael - Performances in Austria to Mark Yeats 150

In 2015 Ireland celebrates the 150th anniversary of the birth of the Nobel Prize-winning poet, William Butler Yeats. As part of the international programme to celebrate Yeats 2015, the Embassy is delighted to welcome Tale of the Gael, who will perform in Vienna (12 June) and Graz (13 June). 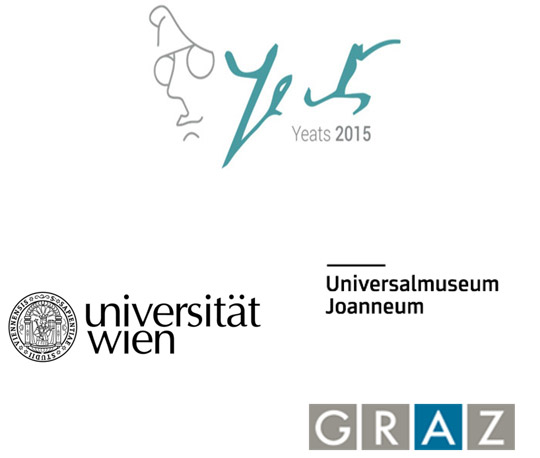 William Butler Yeats is widely considered to be one of the greatest poets of the twentieth century. In 1923, he was awarded the Nobel Prize in Literature as the first Irishman so honoured for what the Nobel Committee described as "inspired poetry, which in a highly artistic form gives expression to the spirit of a whole nation."

Cultural events centred on Sligo, Galway, Dublin and London as well as in counties across Ireland are echoed in a diverse international programme, including here in Austria. The celebrations will be rooted in Sligo, Yeats’ ‘spiritual home’ and include events to celebrate the creative legacy of his father John and his talented siblings Jack, Susan and Elizabeth.

Through the prism of one of Ireland’s greatest artists, Yeats2015 marks a moment to celebrate and promote creativity in Ireland and elsewhere, and to reconsider the role of culture, community and the arts in the contemporary world.

Tale of the Gael

Tale of the Gael are recognised for their skilful weaving of entertainment, fine music and Irish context. They will present aspects of the poet’s life and work set into some of Ireland's most beautiful music in a performance that blends the essence of Yeats into the rich and varied musical landscape of the island.

The group has performed all over Europe and Ireland as well as in South Africa, Canada, the US, New Zealand and Australia.

Find out more about the events...

The performance in Vienna will be hosted by the Centre for Irish Studies at the University of Vienna, starting @ 18.30, 12 June 2015.

The performance in Graz will be hosted by the Folk History Museum @ 20.00 on 13 June 2015. Heimatsaal im Volkskundemuseum, Universalmuseum Joanneum, Paulustorgasse 13a, 8010 Graz.