When You Are Old Poetry Concert

On November 22, the Embassy of Ireland and Poem for You jointly organised a poetry concert entitled ‘When You Are Old’ which was held at the brand new Tianqiao Performing Arts Centre in Beijing. 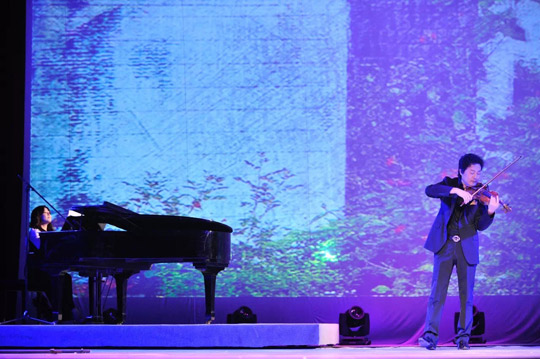 An audience of over 1,000 people attended the ticketed event and over 50,000 people accessed online coverage on the organisation’s Wechat platform which included videos recorded at the event.

Ambassador Kavanagh was invited to read a message of support from President Higgins and thanked the audience for having demonstrated their great interest in Yeats and Irish culture more broadly. 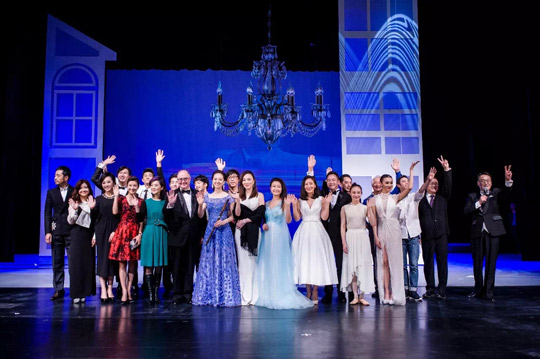 A range of famous actors and musicians collaborated on the night’s poetry and musical performances. The renowned Chinese violinist Lü Siqing performed a number of solo pieces inspired by Yeats and together with other musicians performed The Last Rose of Summer. The final performance was an updated version of the musical performance of When You are Old which last year during the Spring Festival Gala Show was performed to several hundred million people and which continues to have huge resonance for audiences across the country.

More information on the concert and on the organisation The Poem for You.