The Ambassador hosted a private screening of "1916 The Irish Rebellion" for the local Irish community on April 23. 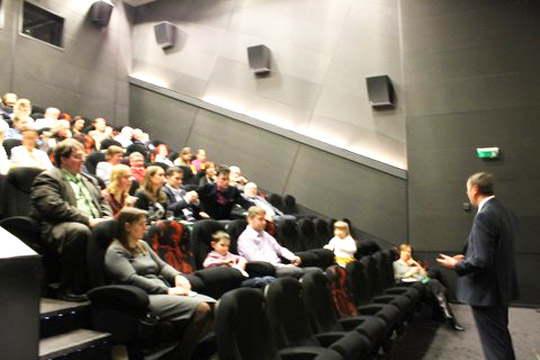 To mark the centenary of the 1916 Easter Rising, the Ambassador of Ireland, Mr. Frank Flood and his wife Ms Órla Ní Bhróithe invited the local Irish Community and friends to a reception followed by a premiere of "1916 The Irish Rebellion" about the Easter Rising on 23rd April at Artis Cinema.‌

There was a short open microphone session for guests to share what 1916 means to them. Several members of the Irish community gladly took that opportunity and talked about their personal connection. 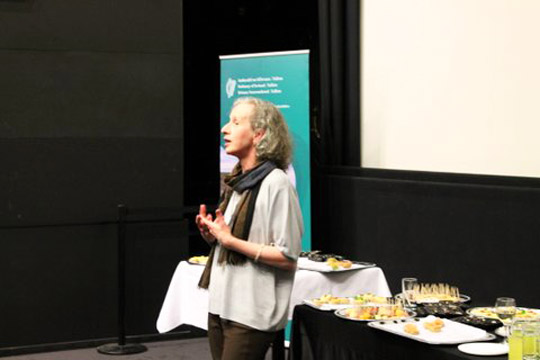 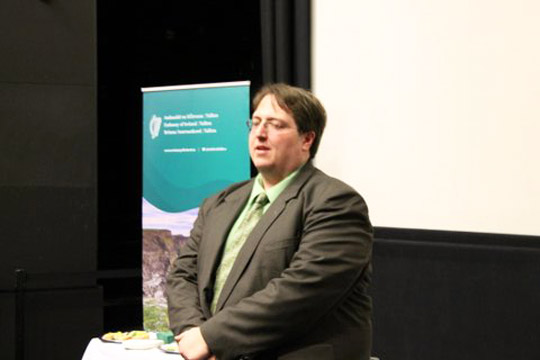