Since 1954 the Hôtel de Breteuil has been home to the Irish Embassy in Paris. 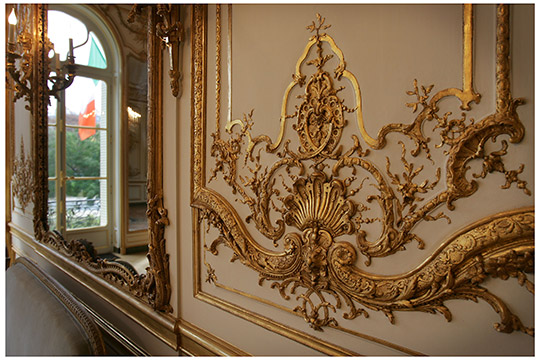 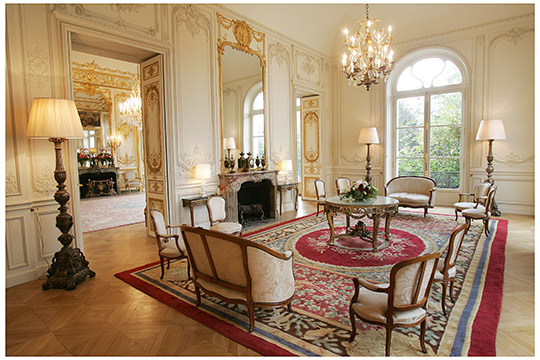 Following the Marquis' death in 1916, the Hôtel was sold to the Saint family in 1919 before being acquired by the Princesse de Faucigny-Lucinge in 1937. The Princess' grand-daughter, Anne-Aymone, is married to former French President, Valéry Giscard d'Estaing.

The Hôtel de Breteuil was bought by the Irish government in 1954 as the Embassy of Ireland in France when the lease on the former Embassy, on Rue Paul Valery, expired. The purchase was secured through the determined efforts of the then-Minister for External Affairs, Frank Aiken, in his role as Acting Minister for Finance while the serving Minister, Sean McEntee, was away on business. The decision to invest public funds on the purchase was widely criticised in Dublin at the time. The acquisition of the Paris Embassy is now considered a valuable investment allowing the showcasing of Irish business and cultural interests in a beautiful and prestigious setting.

In addition to the reception rooms the Chancery comprises offices for the Bilateral Embassy of Ireland to France and Ireland's Permanent Mission to the OECD and UNESCO; a Consulate for the provision of passport, visa and consular services; and it is also the home of the current Ambassador of Ireland to France, Ms Patricia O'Brien. 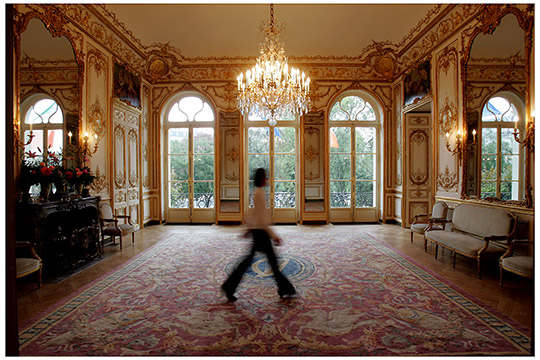 The History of the Department of Foreign Affairs and Trade

Learn more about the history of the Department of Foreign Affairs and Trade and our collaboration with the Royal Irish Academy's Document on Irish Foreign Policy project.