There has been a long association between Ireland and Kenya with many Irish missionaries, non-government organisations, businesses and individuals having worked throughout Kenya. This association has served to strengthen the relationship between both countries. This relationship was captured in the exhibition 100 Years: Irish in Kenya which was launched by the Embassy in 2016 and has been exhibited throughout Kenya and also in Ireland. 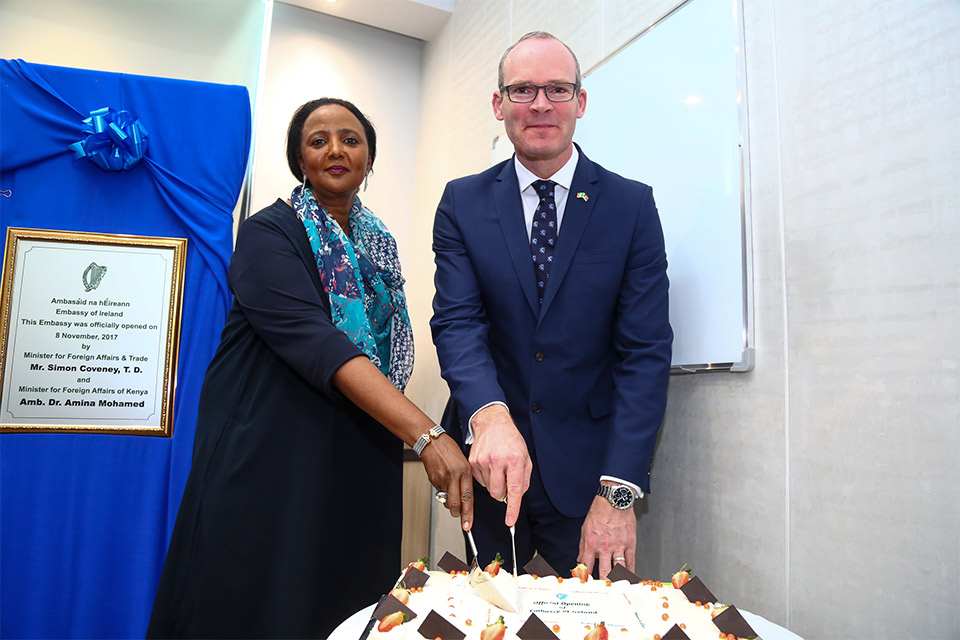