Ireland established a bilateral aid programme in Sierra Leone in 2005. The programme has focused on reducing gender inequality, improving the nutritional status of women and children, and enhancing conditions for fair elections and the enjoyment of human rights.

Ireland work to achieve these outcomes by strengthening government systems and supporting civil society actions. The Irish Aid programme also includes a small allocation to respond to and reduce the risk of disaster. For example, following the severe flooding and landslide that devastated Freetown in 2017, Irish Aid supported Freetown City Council’s flood mitigation plan in 2018.

A five-year Ireland in Sierra Leone Mission Strategy 2019 - 2023 was published in 2019 and will form the basis for Ireland’s programme in Sierra Leone over the next five years.

Teenage years are a perilous time for girls in Sierra Leone. 46% of women aged 15-19 have experienced physical violence while 50% of teenage girls have experienced forceful sexual relations. 13% of girls are married by age 15 and 28% of girls have begun childbearing between ages 15 and 19, the leading causes of early school-leaving. Teenagers account for 47% of maternal deaths.

In 2017, through a partnership with UNFPA, Save the Children and the International Rescue Committee, Irish Aid supported 33,000 adolescent girls to access health and life skills information, and 2,448 survivors of sexual violence to access medical and psychosocial support services through Sierra Leone’s Rainbo Centres.

In partnership with UNFPA, Irish Aid supported access to health care and psychosocial support for 14,500 pregnant girls continuing their education in learning centres. 58% of these girls returned to school compared to a national rate of just 23% of young mothers.

Ireland is supporting a review of the National Teenage Pregnancy and Child Marriage Reduction Strategy in an effort to effectively tackle the root causes of early pregnancy and child marriage. 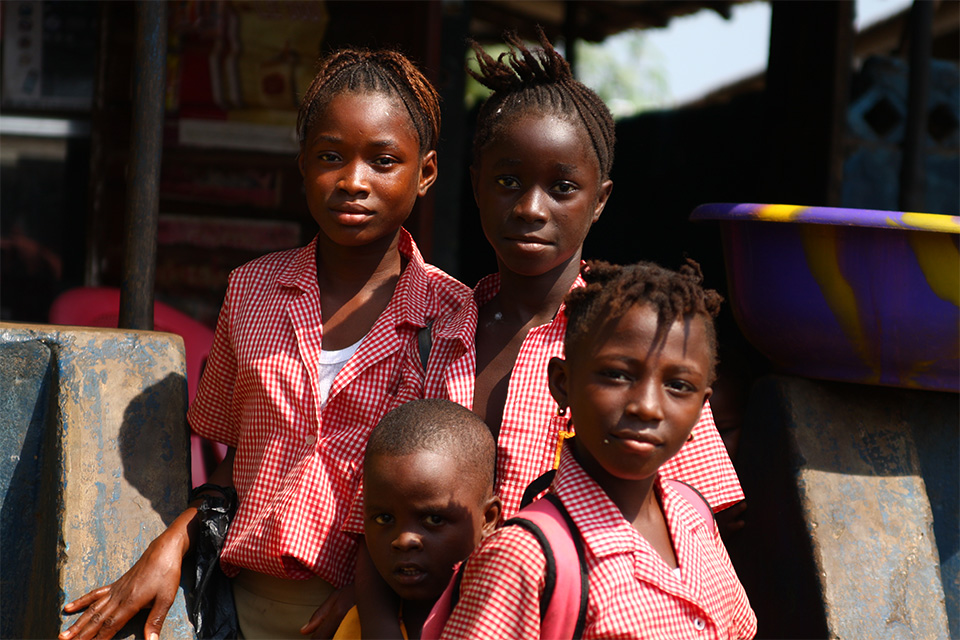 Improving nutrition of women and children

Prior to the devastating Ebola outbreak, Sierra Leone had made substantial progress in terms of public health since the end of the civil war. However, the sector was crippled by the overwhelming scale of Ebola. In the case of nutrition, quarantine restrictions and increased household poverty affected food production and distribution and impacted acute and chronic under nutrition. 31% of children are chronically malnourished resulting in stunted growth. While there has been some reduction in malnutrition rates since 2005, it remains an important contributor to child deaths.

Ireland is also engaged in piloting innovative approaches for food security and good nutrition, including the introduction of Orange Fleshed Sweet Potato and programmes to integrate community-level agriculture, water and sanitation and natural resource management. 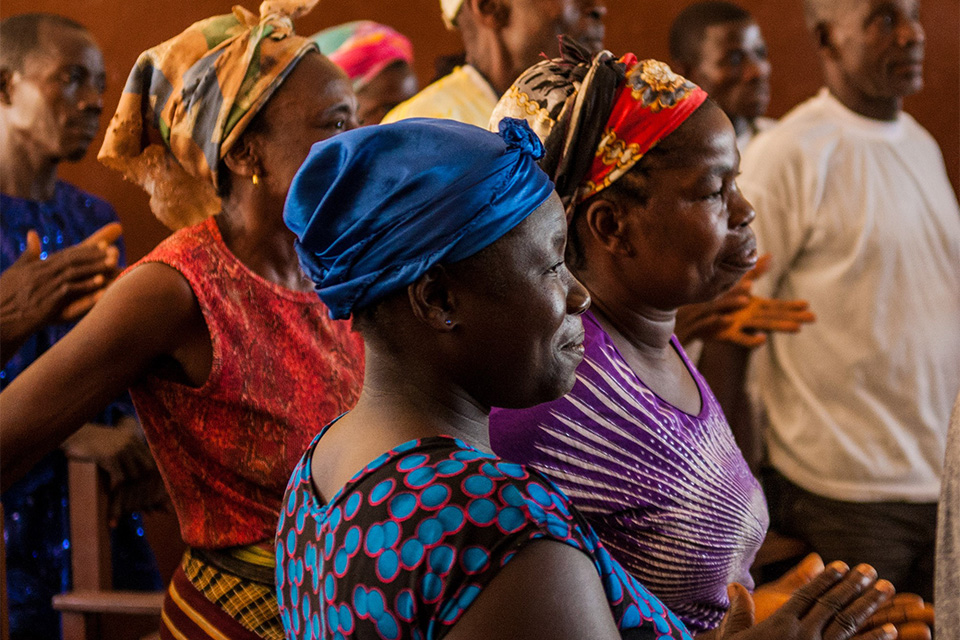 Sierra Leone has made extraordinary progress to consolidate peace and democracy since the end of its civil war in 2002, with successful elections signifying this consolidation. Since the signing of the Lomé Peace accord in 1999, Sierra Leone has been supported by the United Nations to conduct elections. However, in 2018, the Government of Sierra Leone delivered Presidential, Parliamentary and local elections that relied on less international support than ever before. Over 80% of voters turned out for two rounds of elections in March 2018 that resulted in the second democratic transition of power in Sierra Leone in the post-civil war period. This is a remarkable achievement that Ireland was proud to support.

Irish Aid assistance, through the UNDP, enabled the National Electoral Commission to deliver key processes to ensure a credible and inclusive election. These included: registration of voters and provision of voter information, management of election results, measures to empower women and people with disabilities as voters, candidates and election managers and make polling centres more accessible to persons with disabilities.