The history of the Irish Embassy in Singapore 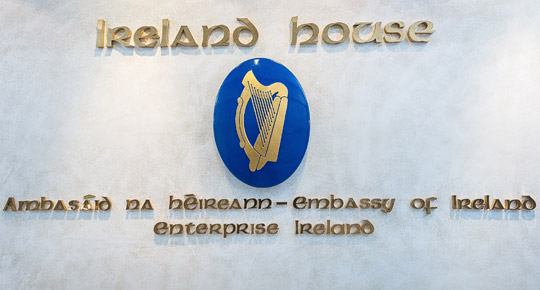 Ireland and Singapore have had diplomatic relations since 1974. Ireland opened a resident embassy in Singapore in 2000, and since then, the Embassy has been located in the Liat Towers Building on Orchard Road, together with the Enterprise Ireland office. IDA Ireland opened its doors within the same “Ireland House” office in 2011.

The establishment of the embassy in Singapore followed the opening of the Irish embassy in Kuala Lumpur, Malaysia, Ireland’s first resident embassy in Southeast Asia. The decision was taken in respect of Ireland and Singapore’s close historical links, particularly in the field of education, and our potential to grow our strong bilateral relations through increased trade.