Ambassador Cooney travelled to Gran Canaria on 27 March to participate in ceremonies to announce a major partnership between the National Maritime College of Ireland (NMCI), Irish company SEFtec and the Canaries-based Grupo Stier. NMCI and SEFtec, both Cork-based, will design, build and run an offshore survival training centre in the Canary Islands as part of €3 million investment by Grupo Stier. The centre will be located in the Puerto de Taliarte, on land leased to it through a cooperation agreement with the Island Council (Cabildo) of Gran Canaria. It will be completed by April and operational by September 2015. 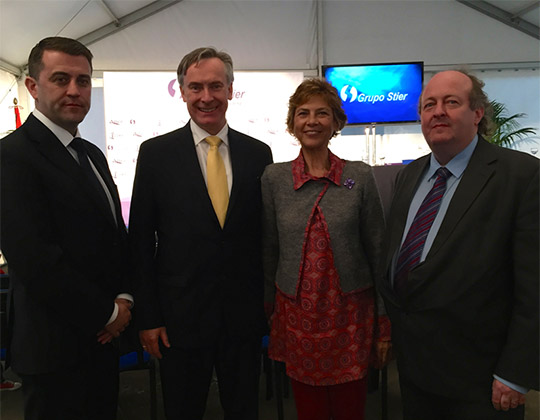 While in Gran Canaria, the Ambassador met with the President of the Island Council of Gran Canaria, and with the Mayors of Las Palmas, Telde and San Bartolomé de la Tirajana. With large numbers of Irish holiday-makers travelling to the island each year, he also met with local hoteliers based in the areas most popular with tourists to express thanks for the warmth of the Canarian welcome. 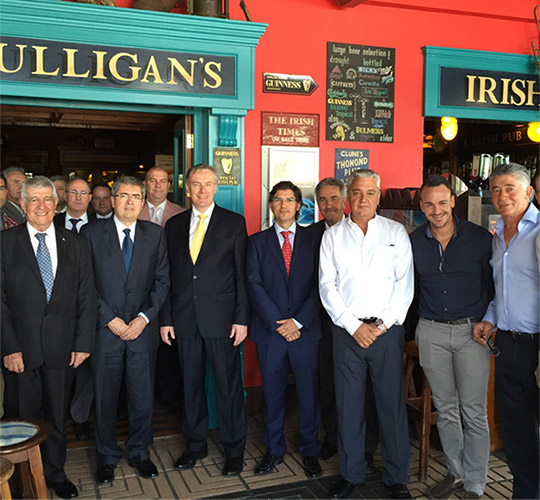