Sunday 24th April will be a historic day for the Irish American community in the New York Metropolitan region. 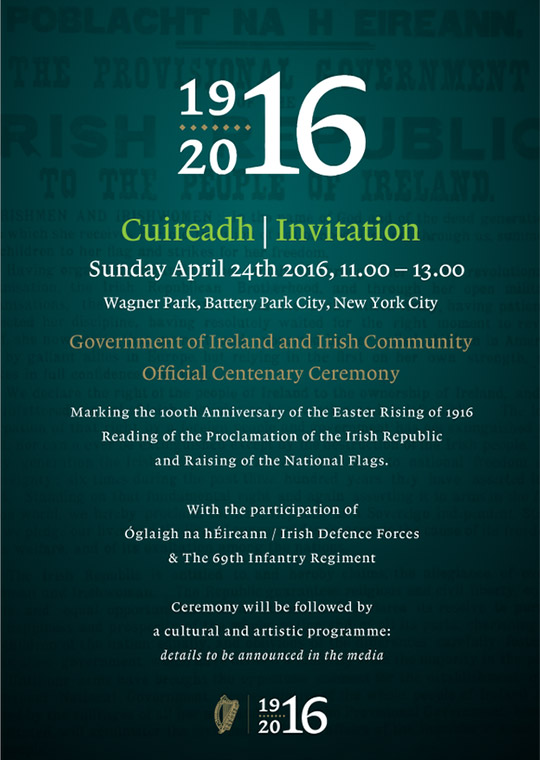 Sunday 24th April will be a historic day for the Irish American community in the New York Metropolitan region. It will not only commemorate the birth of Ireland as a sovereign nation, but also acknowledge the role that Ireland's "exiled children in America", especially those in New York, played in the events of 1916. 24th April also celebrate the deep and vibrant historic and continuing relationship between Ireland, America and New York.

The venue for the day will be Wagner Park and Pier A in Battery Park City, a location with deep resonance for the Irish American community, as the landing point for those who came to the US during the Great Hunger of the 19th Century. More information on the inspirational and inclusive events planned for that day is available at www.Ireland2016NY.com.

The Government of Ireland and Irish Community Official Commemorative Ceremony will take place at 11:00 AM in Banner Park. The programme includes a reading of the Proclamation of the Irish Republic, a wreath laying, the singing of the national anthems and the raising of the national flags. Participants, speakers and guests of honour include political leaders from New York and Ireland, the Irish Defence Forces, and the 69th Infantry Regiment. All are welcome to this event.

Immediately following the ceremony, Wagner Park and Pier A Harbour House will open up with a star-studded music and cultural programme entitled Welcoming Home!, a once-in-a-century opportunity for Irish Americans to enjoy the best of Irish Culture from both sides of the Atlantic. The main stage for this cultural celebration will be in Wagner Park. More information on the programme is available at www.Ireland2016NY.com.

The programme ranges far and wide across all areas of Irish culture. In Wagner Park, music and dancing are the programme of the afternoon, with dozens of musical acts from the United States and Ireland, including We Banjo 3, Maxine Linehan, Seo Linn, Ashley Davis, the Brock Maguire Band, the Yanks and Cherish the Ladies. Dance troupes include Hammerstep and Green Fields of America & The Niall O'Leary Irish Dance Troupe. Wagner Park's capacity is up to 6,000 people, so you'll never have to dance alone! 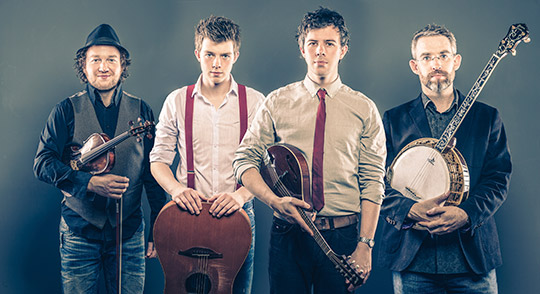 At Pier A, film lovers will be treated to a variety of screenings, from the classic Mise Eire to the new Sundance TV series Rebellion to new Irish short films, including the Oscar-winning Stutterer. The more scholarly minded can sit in on a number of lectures, from the evolving DNA of the Irish population to the role of Irish mothers in 1916. Theatre-goers and poetry readers will get a chance to see New Yorker poetry editor Paul Muldoon in conversation with choreographer Jean Butler, readings from Irish American Writers & Artists, and a performance from the Irish Repertory Theatre. 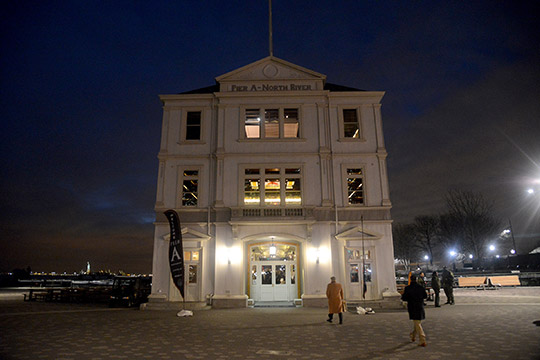 As above, all events are free and open to the public. The Pier A building will be open to all on the day on a first-come-first-served basis. For more information, please visit www.Ireland2016NY.com.