The gala premiere of "1916: The Irish Rebellion" took place at Notre Dame University on 3 March. 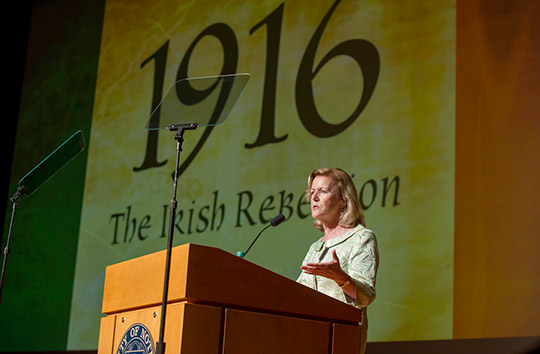 The gala premiere of "1916: The Irish Rebellion" took place at Notre Dame University on 3 March. This landmark documentary examines the events and aftermath of the Easter Rising. It will be broadcast by Chicago PBS, WTTW from 24 March and on over 200 public television stations all across the US. A full listing of screenings and broadcasts in the US is now available. 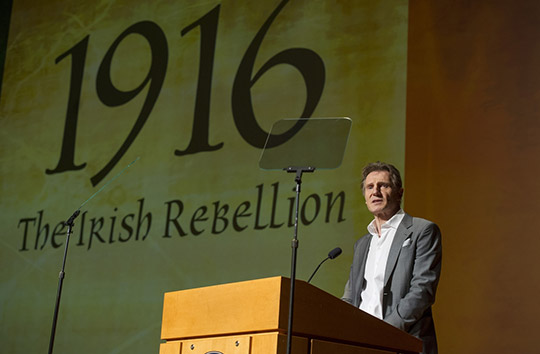 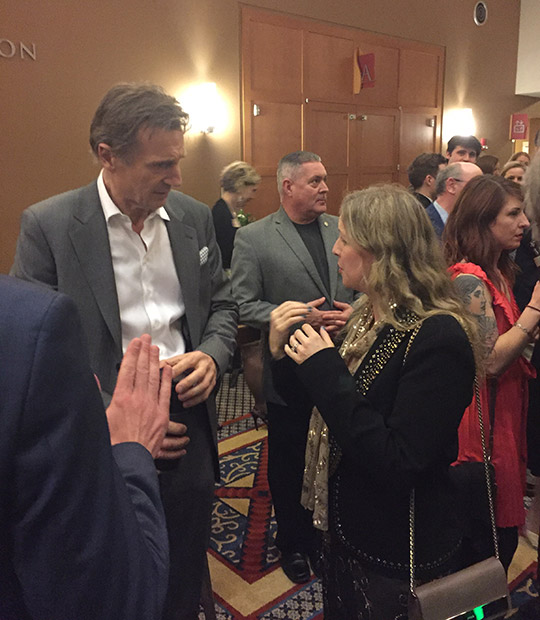 The Ambassador and Consul General would like to thank Notre Dame University and everyone involved who helped ensure such a successful launch.