Work as an Election Observer 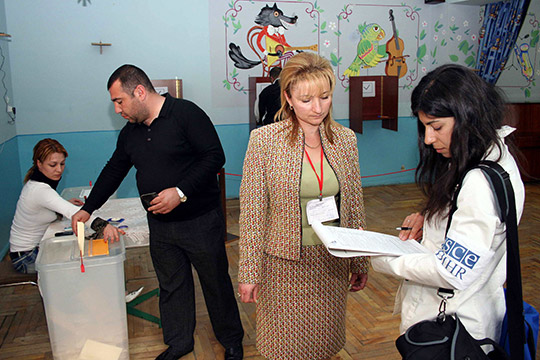 The OSCE's Office for Democratic Institutions and Human Rights (ODIHR) carries out election observation in OSCE participating States to assess the extent to which elections respect fundamental freedoms and are characterised by equality, universality, political pluralism, confidence, transparency and accountability.