About the Organisation for Economic Co-operation and Development (OECD)

The organisation and its history.‌ 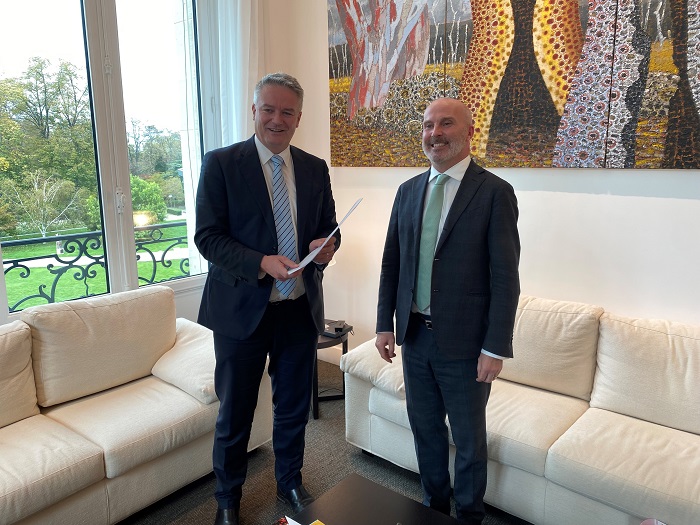 History of the OECD

The Organisation for European Economic Cooperation (OEEC) was established in 1948 to run the US-financed Marshall Plan for reconstruction of a continent ravaged by war. By making individual governments recognise the interdependence of their economies, it paved the way for a new era of cooperation that was to change the face of Europe. Encouraged by its success and the prospect of carrying its work forward on a global stage, Canada and the US joined OEEC members in signing the new OECD Convention on 14 December 1960. The OECD was officially born on 30 September 1961, when the Convention entered into force.

The Organisation also has close relations with Brazil, China, India, Indonesia and South Africa, who are OECD Key Partners. Together with them, the OECD brings around its table a group of countries that account for 80% of world trade and investment, giving it a pivotal role in addressing the challenges facing the world economy.

Mission of the OECD

The mission of the OECD is to promote policies that will improve the economic and social well-being of people around the world - summed up in its slogan "Better Policies for Better Lives".

The OECD provides a forum in which governments can work together to share experiences and seek solutions to problems. The Organisation works with governments to understand what drives economic, social and environmental change.

Drawing on innovative research, the OECD develops policies designed to improve the quality of peoples lives. It works with businesses and unions, and maintains active contacts with other civil society organisations.

With its unique mandate, the OECD has raised the bar in almost every area of policy at national and international levels through its evidence-based global standards, reliable data and analysis, forums for dialogue, and assistance in policy reform. For more information, visit the OECD How We Work page.