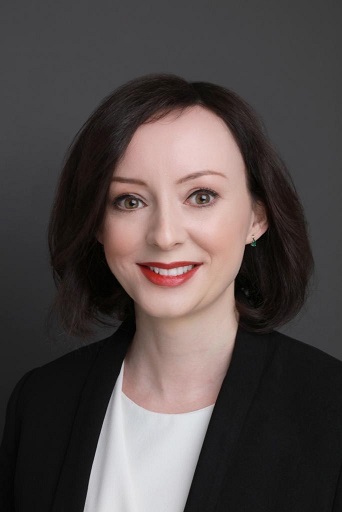 You are most welcome, tá céad fáilte romhat, to the website of the Consulate General of Ireland in Atlanta, covering the US Southeast. Our small but mighty team is responsible for Alabama, Florida, Georgia, Mississippi, North Carolina, South Carolina and Tennessee. We are honoured to work for Ireland, to serve our citizens, to engage with the Irish community and those of Irish heritage, to build relationships and to promote Irish interests and values in the Southeast. This is an incredibly diverse and dynamic region, bursting with economic potential and rich culture, and with deep links to Ireland going back centuries.

I hope you find this website useful and informative. Please do not hesitate to get in touch with the Consulate if you need information about Ireland, if you need consular assistance, or if you would like to make a proposal or suggestion. For the latest news and events, please follow our Twitter account, @IrelandAtlanta.

Consulate General of Ireland in Atlanta

She joins the Consulate from a role at Ireland’s Permanent Mission to the United Nations in New York, where she headed the team on human rights and gender equality including during Ireland’s term as an elected member of the UN Security Council. She co-chaired the Security Council’s Informal Expert Group on Women, Peace and Security.

Caoimhe joined the Department of Foreign Affairs in 2008. She has served at headquarters in Political Division, Corporate Services Division, and Consular Division. From 2015 to 2018 she was Deputy Director of the Americas Unit, responsible for Latin America and the Caribbean. Caoimhe was previously posted to Ireland’s Embassy in Spain. She also led work on the Department of Foreign Affairs’ first Equality and Diversity Action Plan.

Caoimhe is originally from Lucan, County Dublin. She completed a degree in European Studies at Trinity College Dublin, including a year abroad at the Institut d’Études Politiques (Sciences-Po) in Paris, France. She holds a Master’s degree in International Relations from the University of Cambridge and a diploma in law from the National University of Ireland.

Caoimhe is married to Pádraig and they have two young children.

The Consulate General of Ireland in Atlanta has been open since 2011. 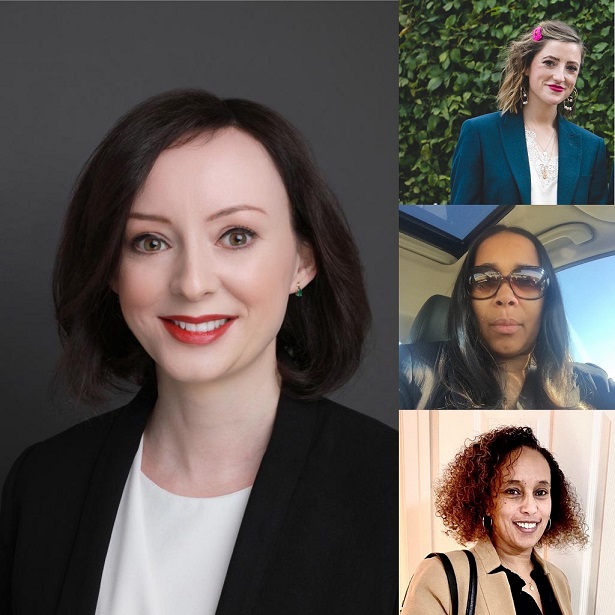