Ireland is represented by a number of Honorary Consuls across the US Southeast. 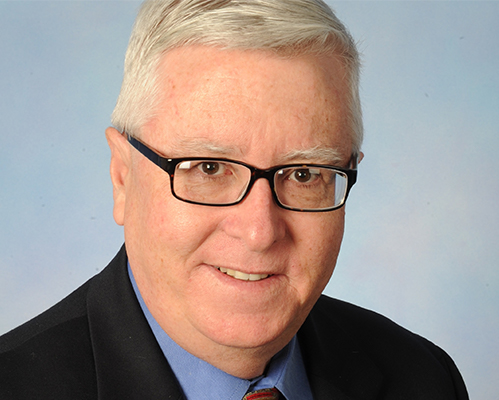 A proud Irish American and dual citizen, Terry Delahunty has served as Ireland's Honorary Consul in Orlando since 2013.

An attorney by trade, Terry also generously shares his skills as a valued advisor to many civic, religious and professional organizations which have included the City of Orlando Community Redevelopment Agency, the Mayor's Commission on Homelessness, Orange County Regional History Center, the Diocese of Orlando and the Orlando Regional Chamber of Commerce, to name but a few. In addition, Terry assists Irish organizations around the State to strengthen their networks.

Terry received both his law degree and undergraduate degree from the University of Florida. His law practice has served Central Florida for more than 30 years, specializing in commercial real estate development and land use. He has been married to Janice 37 years and has 4 children. 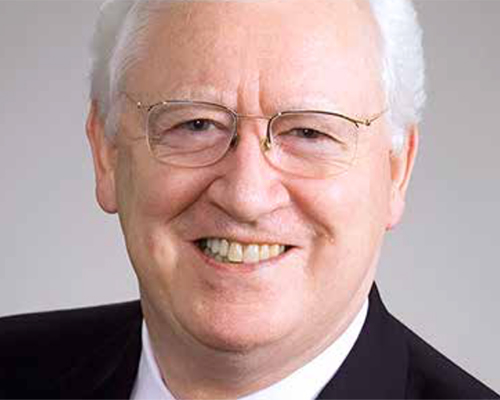 Dr. Young was appointed the first Honorary Consul of Ireland for North Carolina in April 2014. Born in Ireland, and a leading member of the Irish community in Charlotte for many years, Dr. Young helped establish the Irish Society of Charlotte in 1986 (now the Charlotte Irish Connection) and served as its first President.

With an undergraduate degree from the University of London and doctorate from Purdue University, Dr. Young has taught at Washington University in St. Louis, Purdue University, and the University of North Carolina. He is a published author and in 1987 founded the McLaughlin Young Group - a human capital firm specializing in leadership development, organizational effectiveness, and employee assistance programs. He regularly conducts leadership seminars for senior business executives at Ballynahinch Castle in the west of Ireland.

Dr. Young and his wife, Mary Pat, have lived in North Carolina for over 30 years. They have two grown children and four grandchildren. 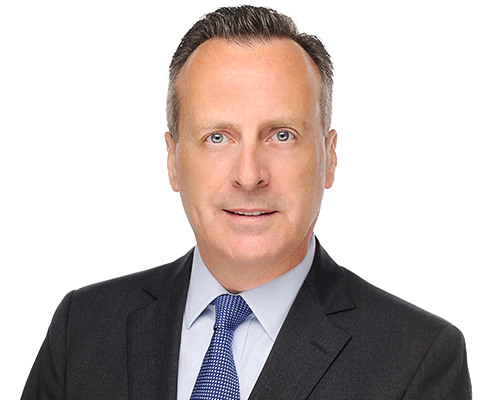 Ian O'Flaherty was born and educated in Ireland before moving to the United States and settling in Miami, Florida in 1993. Since then, he has become a leading member of the Irish community in Miami, and is the founder and CEO of several legal services and technology companies, including a leading legal software development company. He is a member of the Florida Bar Grievance Committee and writes, presents, and consults on the use of technology in litigation. Mr. O’Flaherty enjoys traveling and spending time with his family. He resides in Pinecrest, Florida with his wife and three children. 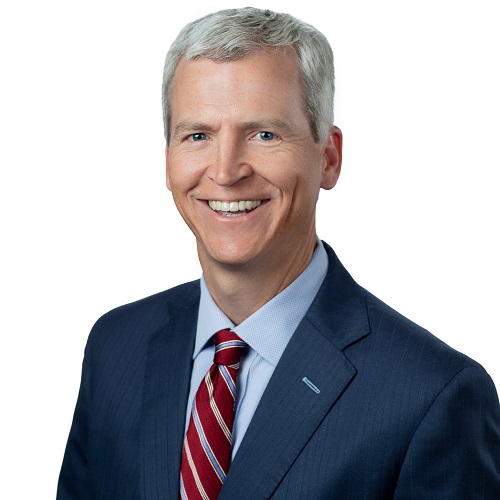 Brian Duffy was born in Charleston and is of Irish heritage, with his family retaining close ties to Ireland. Mr Duffy is an attorney, admitted to the Bar of South Carolina, District of Columbia, US Supreme Court and several appellate jurisdictions. He is well established in the legal community in South Carolina, having served as President of the Charleston County Bar Association and the South Carolina Chapter of the Federal Bar Association. Brian was a founder of his law firm Duffy & Young in 2007, and is a part owner of the business.

Brian Duffy is involved in the life of the Irish community in Charleston, where he is a member of the Hibernian Society and other groups. Mr. Duffy is married to Medéa, and they have three children.