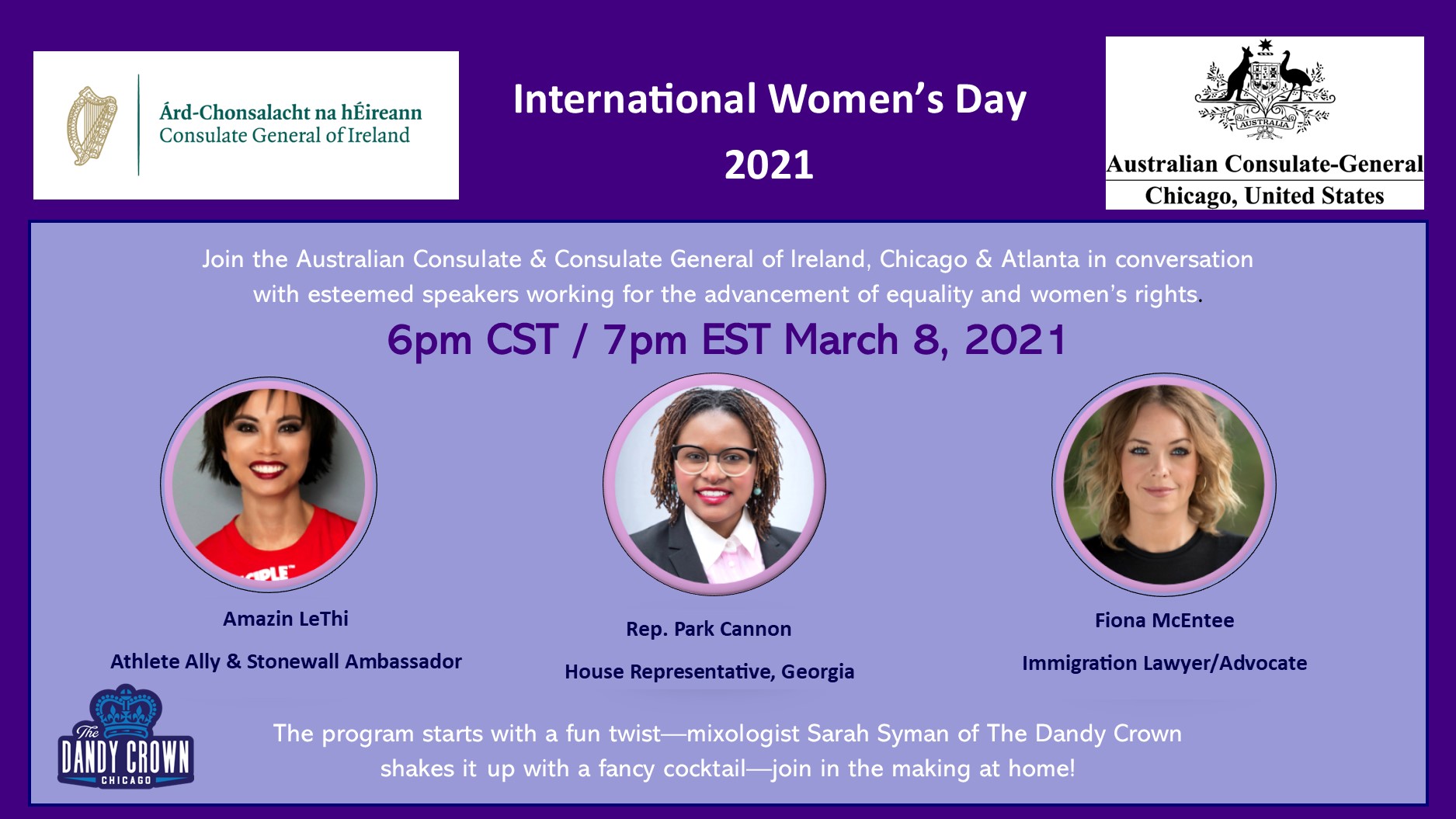 Chicago & Atlanta Consulates join with the Australian Consulate, Chicago to discuss the theme of #choosetochallenge 2021

We are honored to be joined by three esteemed guests - all of whom have worked hard for equality and women's rights in their fields. They will share with us their journeys and perspectives on the challenges they have faced as well as guidance for the next generation of female leaders. Vice Consul Sarah Keating from the Consulate General of Ireland and Office Services Manager Amanda Slone from the Australian Consulate will be in conversation with our speakers:

Representative Park Cannon, now in her fourth term as the youngest Democrat and youngest female member of the Georgia House of Representatives. At the 2016 Democratic National Convention in Philadelphia, Representative Cannon said "We need to trust black women!" and will continue to stand up for LGBTQ and minority visibility in the South.

Fiona McEntee, an award-winning, nationally recognized immigration attorney at McEntee law Group in Chicago. She is Chair of the Media & Advocacy Committee for AILA National. Fiona has recently published her first book - Our American Dream - a children’s book on immigration. As a mom of two young children, an immigrant and an immigration lawyer, she wrote Our American Dream to explain the importance of a diverse and welcoming America.

The program will open with 15 minutes of fun with a cocktail demonstration by mixologist Sarah Symans of The Dandy Crown. The Dandy Crown is a female owned business in Chicago's River West neighborhood.

Please register here! We hope you will all join us for this event on International Women's Day! 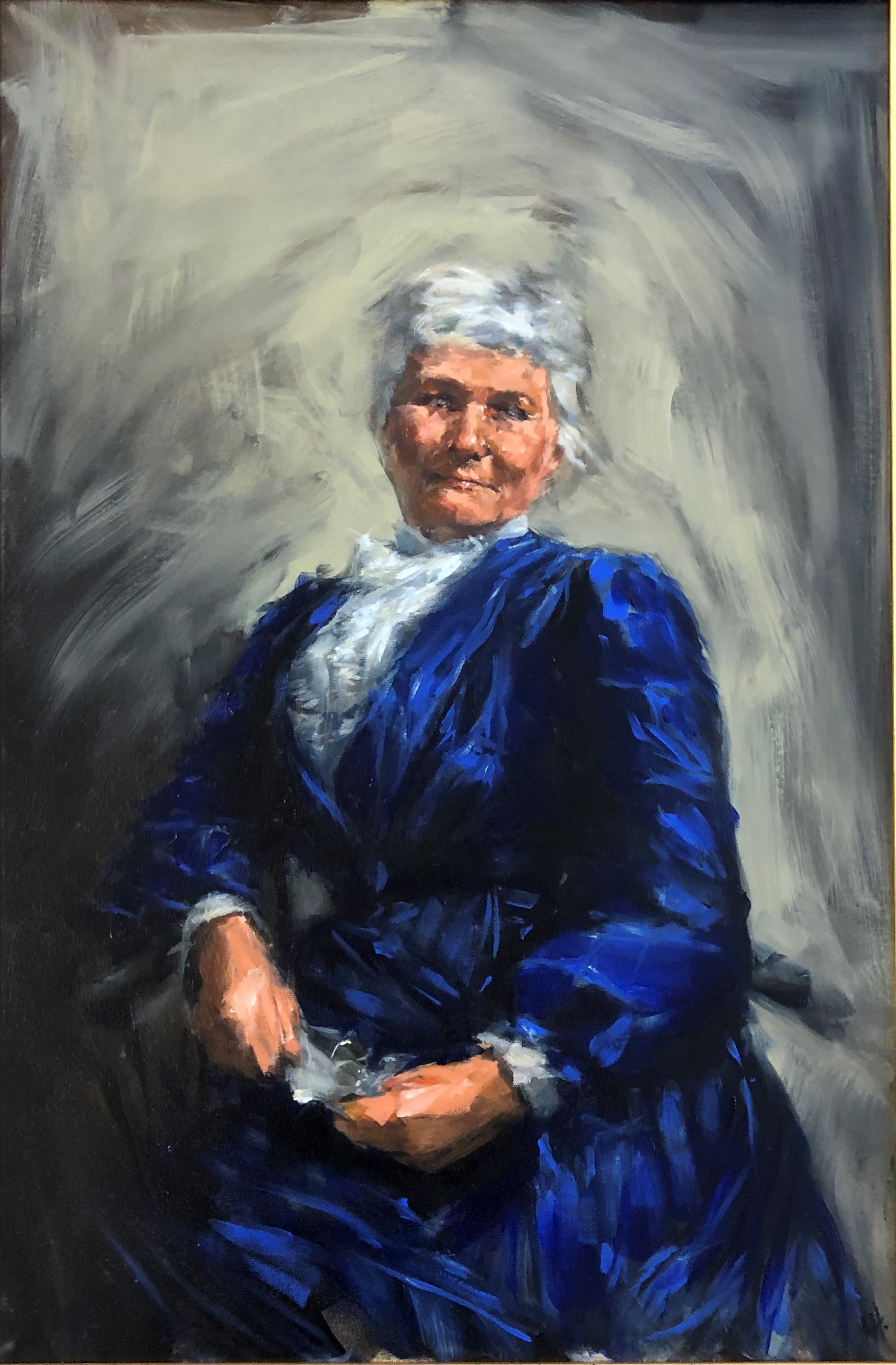 May 1st: Unveiling a Portrait of Mother Jones on her 184th birthday 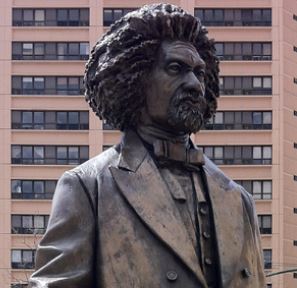 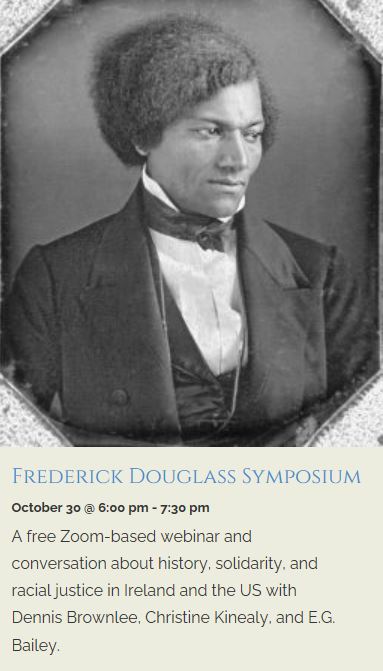 If Walls Could Talk - Irish Art & Design at the Consulate

#IfWallsCouldTalk is based on a simple question: if the walls of our Consulate office could talk what would they say about Ireland, about our values, and about our Diaspora here in the US?

May 1st: Unveiling a Portrait of Mother Jones on her 184th birthday

February is Design Month at the Consulate General of Ireland, Chicago

The New Year gets off to a good start with CelticMKE’s Connections in African and Irish American Experiences presenting two events on Jan 14th & 16th. CelticMKE and the UWM Center for Celtic Studies proudly present the annual Chuck Ward Memorial Lecture at 7:00 pm CST on Jan 14th and the virtual symposium on Jan 16th starting at 12 pm CST is introduced by CG Kevin Byrne.

A presentation with DePaul University's Irish Studies Program, the DePaul Grace School of Applied Diplomacy and the Irish Studies Scholarly Seminar at The Newberry Library. Ambassador Mulhall will talk on the subject of "The History of Ireland 1921-22 ¬ The Beginnings of the Free State".

A talk on Frederick Douglass's time in Ireland 175 years ago with Christine Kinealy author, and founding director of Ireland’s Great Hunger Institute at Quinnipiac University. Named “one of the most influential Irish Americans” in 2011 by Irish America magazine and Dennis J. Brownlee, founder of the African American Irish Diaspora Network.

Irish Ambassador to the US Dan Mulhall in conversation with Irish/American writers Alice McDermott and Joseph O'Neill.