A crowded house celebrated the life and works of Irish poet W.B. Yeats. 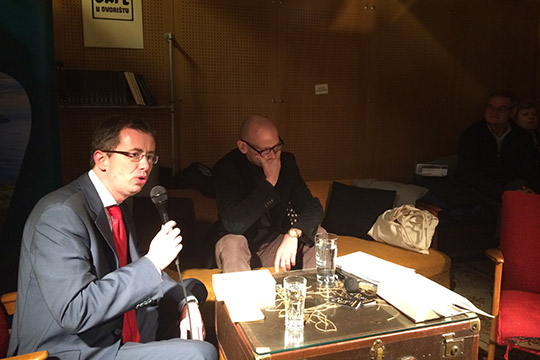 On Tuesday 1 December the Irish Embassy organised a W.B. Yeats evening at the Café u Dvorištu. The Yeats Poetry Jam involved readings of his poetry and an interactive discussion on his life and works, which was introduced by Dr Aidan O'Malley from the University of Rijeka.

Ambassador Tim Harrington read "The Second Coming" to start the evening and he was soon joined by his Canadian counterpart, Ambassador Dan Maksymiukm who read "The Black Tower". Other participants - Irish, Croatian and Kosovan - also recited their favourite poems. Croatians also read the translations of their selected poems.

Much of the discussion was about the elements that impacted upon Yeats at various points in his life and the topics that he wrote about. His importance to the understanding of "Irishness" was also brought across strongly by Dr O'Malley.

The event was attended by over 60 people and was part of the Yeats 150 celebration. It was an excellent opportunity to bring Yeats, Irish culture and literature more generally, to a new audience. The evening was also well attended and appreciated by the Irish community in Zagreb. 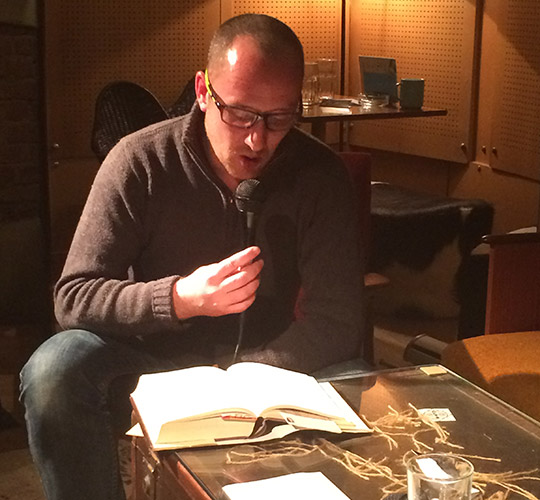