Bloomsday Brunch at the Irish Residence

Ambassador Harrington hosted a Bloomsday Brunch ahead of the Bloomsday event in Pula. 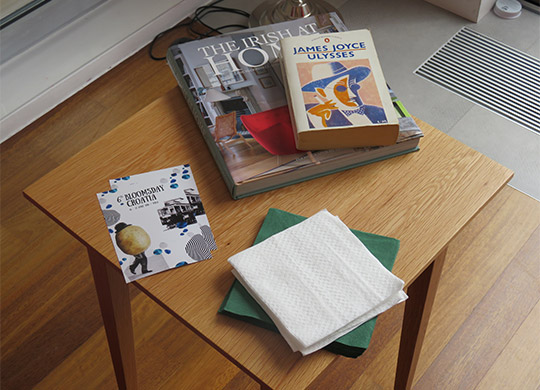 Ambassador Harrington hosted an event in the residence in Zagreb in advance of the Bloomsday celebrations in the City of Pula next week. Invited guests to the Bloomsday Brunch, which took place on Wednesday, 8 June, included the Irish community in Croatia, the diplomatic corps and representatives of City of Pula, as well as people from the local education, literary and cultural scenes.

Before the breakfast, the guests were first welcomed by Ambassador Harrington and then addressed by Dr Aidan O'Malley, an Irishman who lectures in the English Department in the University of Rijeka, on Bloomsday. Igor Jurilj, the initiator and organizer of Pula's Bloomsday festival, outlined the events planned in Pula and invited everyone to attend. 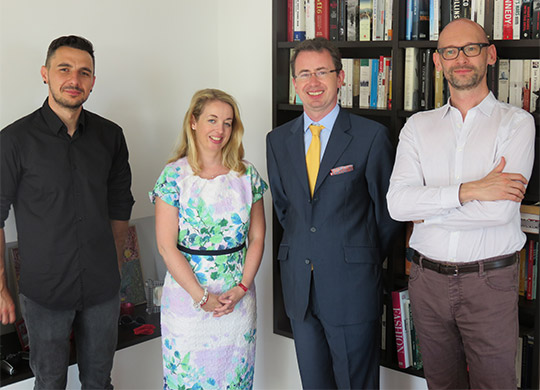 The Bloomsday breakfast avoided the classic "...inner organs of beasts and fowls", which Leopold Bloom enjoyed in Joyce's Ulysses, and instead showcased some contemporary Irish cooking. 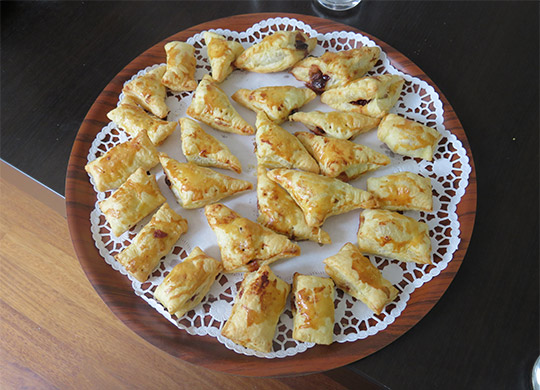