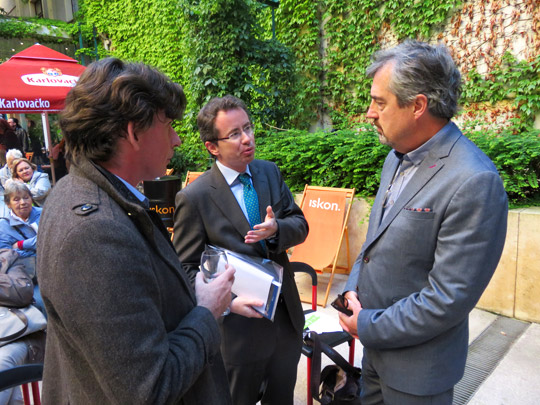 On the evening of Monday, 16 May, the 2nd annual Zagreb Book Festival was officially opened in the courtyard of the Museum of Arts and Crafts. Ambassador Tim Harrington was joined by the Mayor of Zagreb Milan Bandić, the director of the Museum, Miro Gašparović, the director of the Zagreb Book Festival, Petra Ljevak, and the Festival's programme coordinator, Ivana Bodrožić. The Festival will take place between 16-22 May. 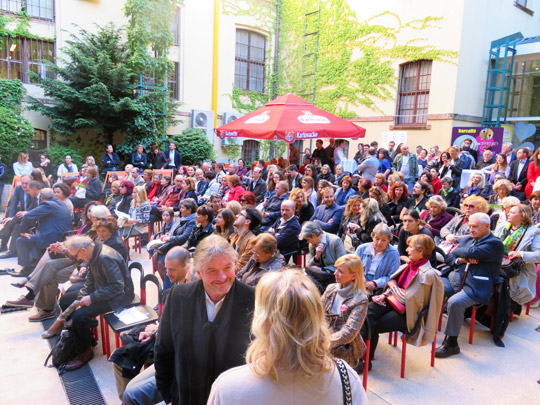 The sunny early evening helped to make the atmosphere in the Museum's atrium all the more positive. The full house listened to the panelists talk about the importance of the written word and of reading in society. Petra Ljevak said that the aim of the Festival was to encourage people to read and to become better acquainted with the world of literature. She also pointed out that Ireland was a natural partner to a Croatian Festival because of its similar traditions.

Ambassador Harrington thanked the organizers of the Festival for choosing Ireland as this year's country partner and also pointed out the similarities between Croatia and Ireland. He pointed to the growing Croatian community in Ireland as a link between the two countries and talked about the bond between the countries, especially through culture. 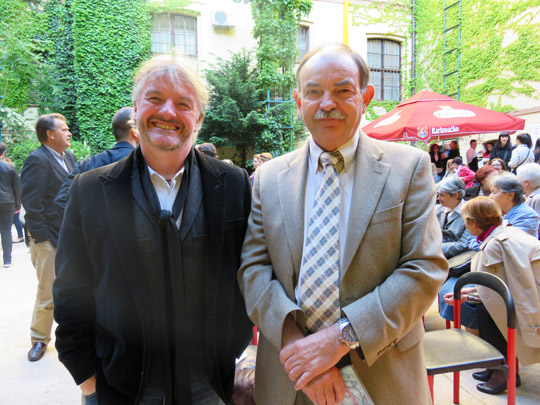 Mayor Bandić said that the Festival was important to Zagreb before declaring it officially open.

After the mayor's speech, a local Irish dance group, Irish Heart, performed for the gathering.

Ireland is the Festival's country partner this year. Four Irish authors (Sebastian Barry, John Connolly, David Park and Eoin Colfer) will attend this year's event and present their literature. "Irish Coffee" roundtables are also planned during the event: the focus in the first one will be "Celtic Tiger: yesterday, today and tomorrow"; and the second will be "From the island of saints via Joyce and Beckett to today". The excellent documentary 1916, about the Easter Rising, will be shown, as will other Irish films (and will include an appearance by Irish director Jim Sheridan). 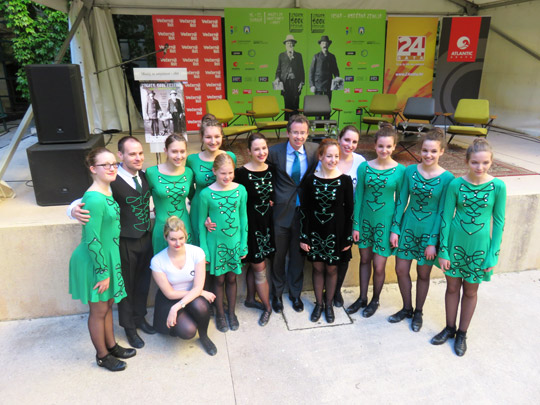