Around the world, St. Patrick's Day is celebrated by millions of people with connections and affinities for Ireland. The festivities around St. Patrick's Day in Copenhagen this year included a visit from Ireland's Minister for Research, Skills and Innovation Mr. Damien English TD. Minister English joined members of the Irish community, senior figures from the public and private sectors in Denmark, and the diplomatic corps at the Residence of the Irish Ambassador on the afternoon of Wednesday 11th March. The Minister took the opportunity to underline Ireland's strong links with Denmark, as well as with the Irish community abroad.

Earlier in the day, the Minister addressed the European Wind Energy Association's Offshore Conference taking place in the Bella Centre. During the visit, he also met with the Danish Minister for Climate, Energy and Buildings Mr Rasmus Helveg Petersen and with the Director General of the Danish Agency for Science, Technology and Innovation Mr Hans Müller Pedersen.

This year also saw the St. Patrick's Day Concert and Parade taking place on 17 March itself, led by Ambassador Cliona Manahan. Meanwhile, filmgoers had the opportunity to experience Ireland at the Danish Film Institute throughout the month of March. 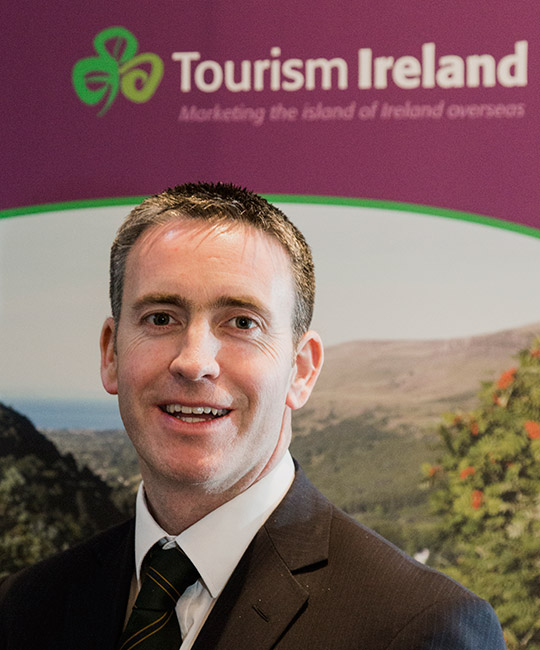