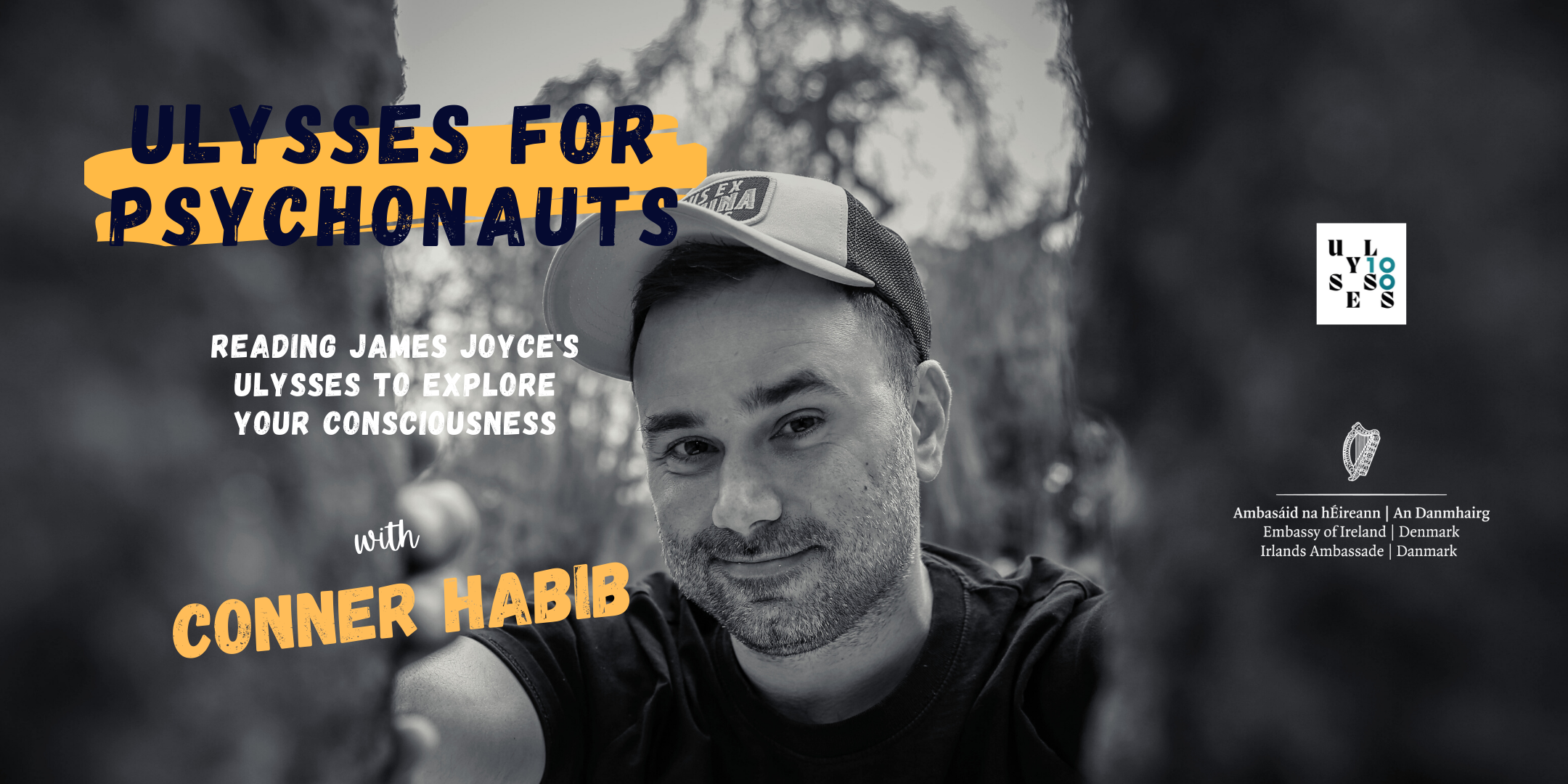 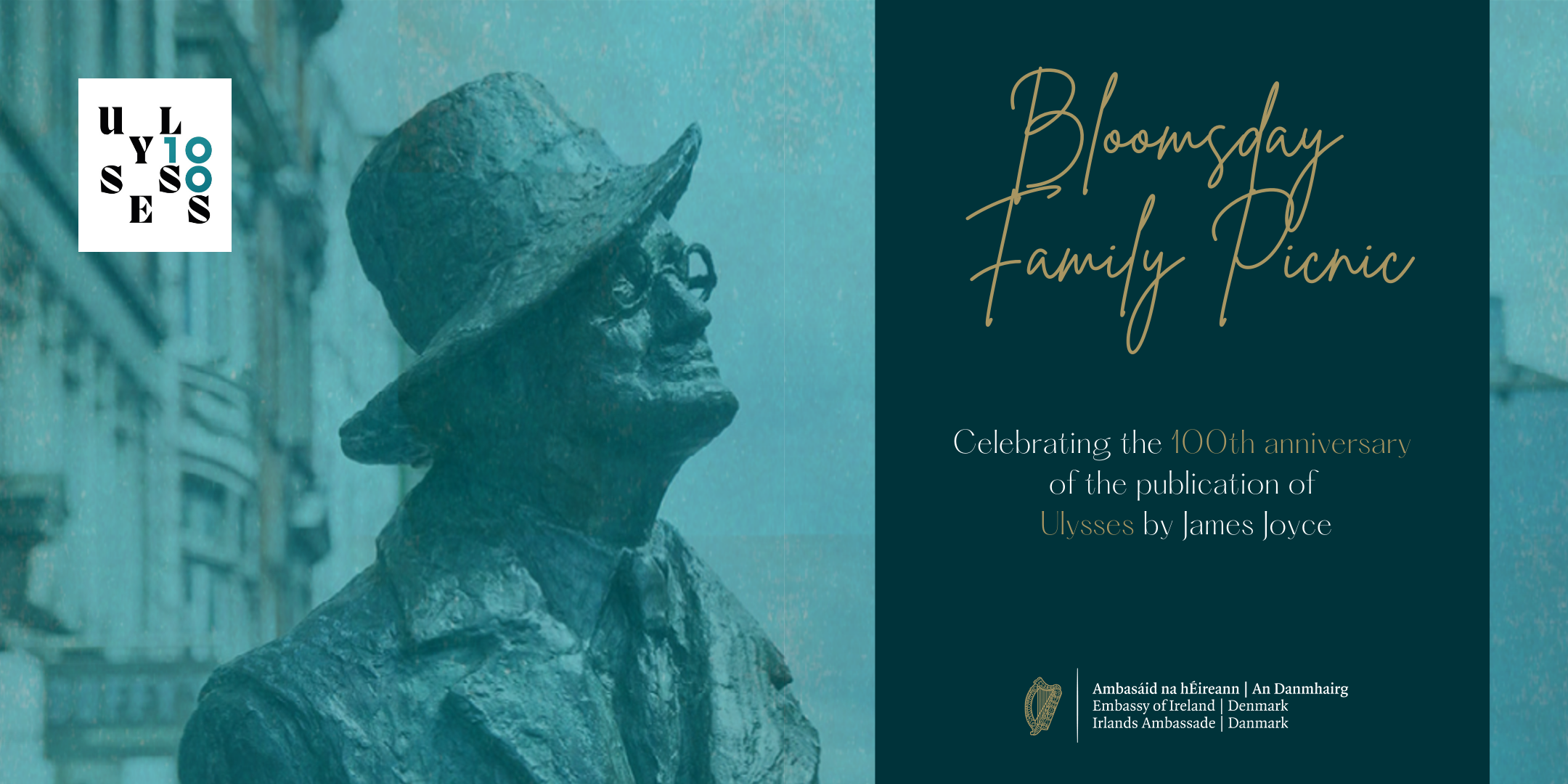 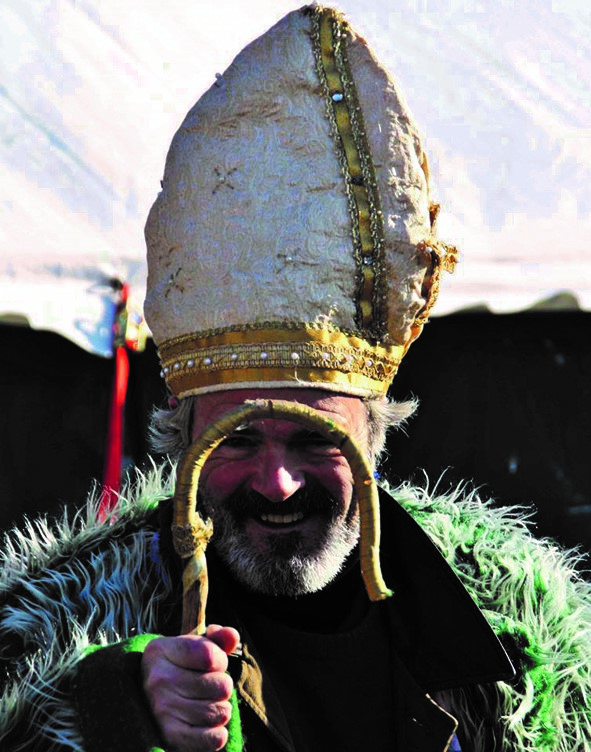 EU50: How travel has been made easier

EU50: How travel has been made easier

Information in Covid-19 restrictions for Ireland and Denmark

A message from the Minister For Foreign Affairs

A message from the Minister For Foreign Affairs

Ireland and Denmark: 50 years in the EU

Ireland and Denmark: 50 years in the EU

Christmas card from the Embassy

The Irish Embassy wishes everyone a great match

The painting '1916' by the Danish Artist and part-time Irish resident Claus Havemann was unveiled at Richmond Barracks, Dublin.

The Embassy of Ireland in Copenhagen was delighted to celebrate a very special pre-Bloomsday event with Tourism Ireland and Tullamore D.E.W., marking the 80th anniversary of James Joyce’s visit to Denmark in 1936.

Temporary Position at the Embassy of Ireland, Copenhagen

The Embassy of Ireland is inviting applications for a temporary administrative officer position araising from parental leave.

Marking the Yeats2015 Anniversary in Copenhagen

With 2015 marking the 150th anniversary of the birth of Nobel Prize-winning poet, William Butler Yeats, the Embassy of Ireland in Copenhagen was delighted to be able to honour the legacy of one of the most celebrated Irish writers of the twentieth century.

Minister for Business and Employment Mr. Ged Nash TD led a delegation to Copenhagen on 19 October last to officially open the New Architects: Ireland, exhibition at the Royal Danish Academy of Fine Arts. The exhibition forms part of the global Irish Design 2015 programme.

The Embassy was pleased to recently be able to welcome Mr. Alex White T.D., Minister for Communications, Energy and Natural Resources, who visited Copenhagen from 9-11 September 2015. The Minister travelled to Denmark for consultations with Danish Minister for Energy, Utilities and Climate Mr. Lars Christian Lilleholt, and also took the opportunity to meet with many others active in the transition towards a carbon free economy.

On Thursday 25 June, the Embassy was delighted to be able to arrange for Cathal Mahon, Investment Manager with CAPNOVA, to address members of the Irish Professional Nordic Network (IPNN) living in the Copenhagen region.

Ambassador Cliona Manahan recently addressed the Annual General Meeting of the Danish Association of English Teachers in Adult Education (AETAE) in Copenhagen. The AETAEM, which was founded some 45 years ago in Denmark, aims to provide teaching professionals with a support network, including through providing opportunities to stay current with teaching trends.

Around the world, St. Patrick's Day is celebrated by millions of people with connections and affinities for Ireland.

Danish celebrity chef Timm Vladimir hosted a group of lucky people, including Irish Ambassador Cliona Manahan, at his cookery school in Copenhagen this week, where he showed the benefits of cooking with fresh Irish ingredients.

The Global Island: Ireland’s Foreign Policy for a Changing World

Read a review of the Irish Government's global agreement to serve the Irish people and promote their values and prosperity abroad.

The Embassy recently hosted an event for members of the Irish Professional Nordic Network (IPNN) living in the Copenhagen region, which included a guest speaker from the Expat in Denmark organisation, Line Thomsen.

Ambassador Brendan Scannell and his wife Margaret were pleased to welcome the 2014 Nordic Champions to their home recently. The Copenhagen men’s team capped off a great season with a second place finish at the Helsinki Tournament in August, which put them in pole position for the year.

Well known former journalist Christian Wammen gave a fascinating talk at the Embassy of Ireland on the subject of the literary links between Ireland and Denmark.

To mark the 1000th anniversary of the Battle of Clontarf, Dr. Pat Wallace, former Director of the National Museum in Ireland, was invited to visit Denmark by the Embassy and gave two public lectures on Danish/Irish connections from the Viking era.