The Embassy of Ireland in Copenhagen was delighted to celebrate a very special pre-Bloomsday event with Tourism Ireland and Tullamore D.E.W., marking the 80th anniversary of James Joyce’s visit to Denmark in 1936. 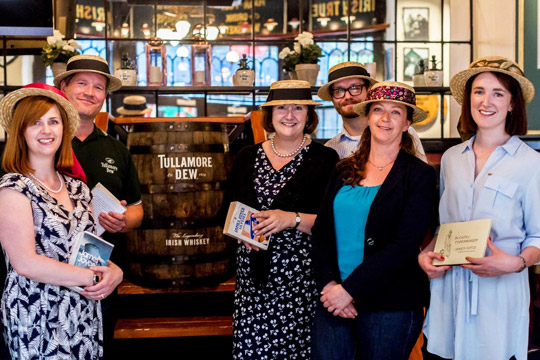 Bloomsday celebrations take place around the world on 16 June, the date depicted in Irish novelist and poet James Joyce's novel Ulysses. The pre-Bloomsday event in Copenhagen took place in Tivoli Gardens, the famous amusement park. Ambassador Cliona Manahan together with Ms. Aileen Hickey Head of TI Nordics welcomed the attendees, noting that James Joyce himself had been to Tivoli when he visited Copenhagen. The guests received a straw boater hat – a hallmark of Bloomsday - and goody bag including a bar of lemon soap from Sweny’s Pharmacy, where Leopold Bloom purchased the same in the novel. 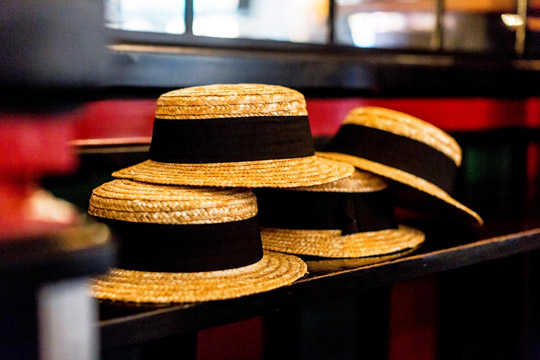 Following readings from Ulysses by the Ambassador and Anders Buch Kristensen of the Danish James Joyce Society, guests were treated to Tullamore whiskey tasting and traditional Irish music performed by Richard Farrell.

The Embassy was delighted to have been a part of this special event, and was pleased to celebrate Bloomsday with many familiar and new fans of Joyce in attendance.