Faraway Longings is an exhibition curated by Berlin based Irish curator Sheena Malone looking at the positive impacts of the Irish artistic diaspora in Germany 100 years after 1916. The exhibition runs until the end of March 2016 and can be viewed in the Embassy Mon-Fri 9.30-12.30. 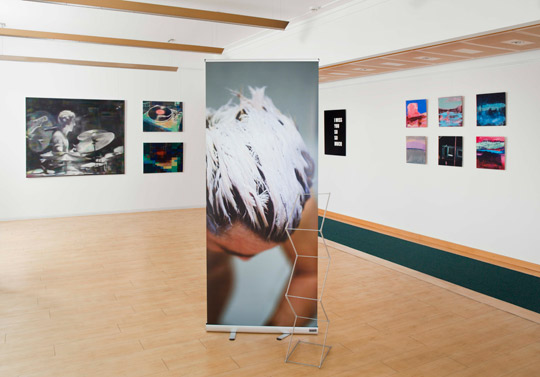 The Embassy was delighted to host the 'Faraway Longings' Vernissage on 4 February 2016 and to welcome a great crowd.

While conceptions of Irish diaspora for many years have been intertwined with ideas of forced emigration, in recent times emigration does not necessarily have to be associated with immense sadness of separation and final farewells which led to the creation of rituals such as The American Wake. This exhibition looks at the positive impacts of the Irish artistic diaspora in Germany and incorporates works that touch on the themes of freedom, travel and wandering. The exhibition investigates dichotomies and attempts at their reconciliation in the new culture in which the artists find themselves. 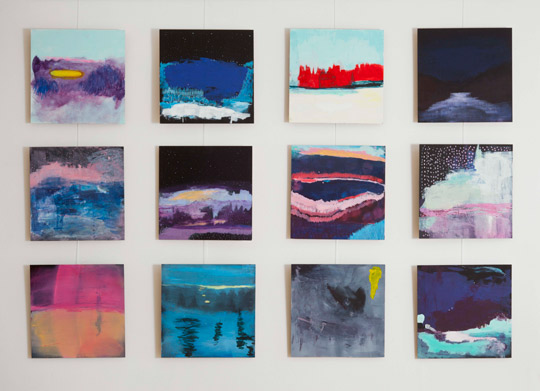