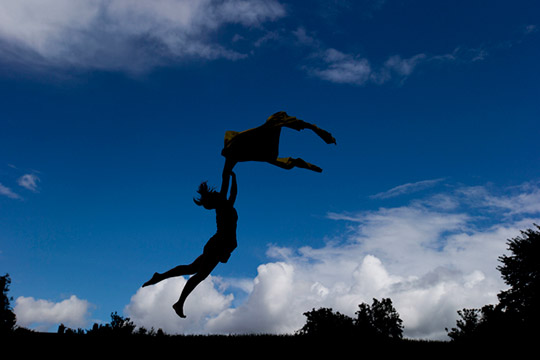 In tandem with celebrations in Ireland and worldwide, the 150th Anniversary of WB Yeats, will be marked in Japan with a 3-day Festival in Tokyo.

'Everlasting Voices/Guthanna Síoraí', a Dramatized recitations, music and dance with the four-part Irish ensemble 'Everlasting Voices', who will weave a tale of childhood, courtship, marriage and old age through the songs and poetry of the four Irish Nobel Prize-winning writers, Yeats, Shaw, Beckett and Heaney. (Language: English/Irish)

Japanese Noh actor, Testsunojo Kanze and Noh Director, Ken'ichi Kasai, will discuss 'Yeats and the Noh'. Their presentation will include a chant from Yeats' most famous Noh play, "At the Hawks Well", which was subsequently re-adapted for Noh, as 'Takahime'. (Language: Japanese)

A symposium on 'Yeats and Japan', organized by the Japan-Ireland Association and featuring a dramatic reading of Yeats' poem, "Deirdre", translated by Prof Seishi Matsuda, a Japan Premiere. (Language: Japanese)