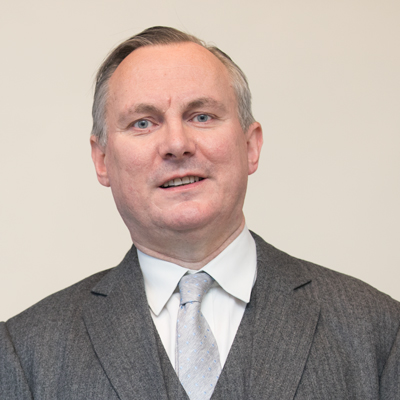 Professional Career:
Joined the Irish diplomatic service in 1992.
Served in Stockholm, Budapest, Bucharest, Moscow and Prague before becoming Ambassador to Slovakia in 2012.
Director for Human Resources in the Department of Foreign Affairs and Trade 2013-2015.
Ambassador to India 2015 to 2019.
Appointed Ambassador to the Russian Federation in 2019.

Ambassador McElduff is the thirteenth Ambassador to the Russian Federation since the establishment of diplomatic relations in 1973, and the Embassy opening in Moscow in 1974. His predecessors, from first to the most recent, were: