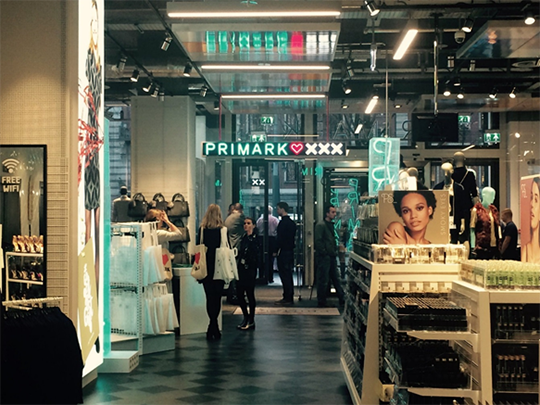 On 1 December 2016, Ambassador Kelly officially opened the first Primark store in Amsterdam and sixteenth store in the Netherlands. This was the Ambassador's first formal engagement following his presentation of credentials to King Willem-Alexander the previous day.

The Ambassador delivered remarks during the event, taking the opportunity to reinforce the importance of the bilateral trade and investment relationship between Ireland and the Netherlands. He also highlighted the company's commitment to ethical trading and the environment as good for business, as people want to know where their clothes come from and the impact the products they buy have on the environment.

Located in the heart of Amsterdam, the store, which covers 89,200 square feet over seven floors and has 95 checkouts, will employ over 700 people, once it is fully operational. Primark employs more than 4,000 people in the Netherlands.