The Embassy participated in the Be International Fest, an international student festival focusing on foreign students in Prague, the first festival of its kind. The event took place on Střelecký Island in the city centre and was attended by about 2,000 students, both foreign and Czech.

The aim of the festival was to show the city of Prague as a multicultural and modern metropolis, open to all cultures. There were about 20 participating organisations, among them Embassies, representatives of companies and international students’ organizations. The Embassy supported a Czech-based Irish band, which opened the festival, and also had a stand there and distributed information material. 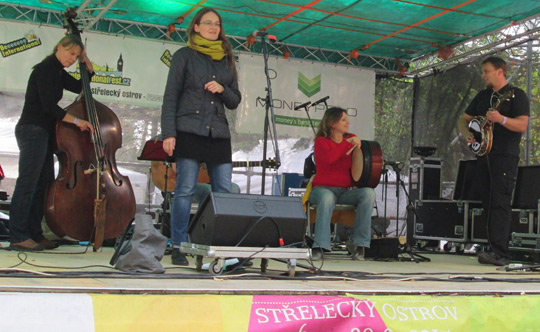 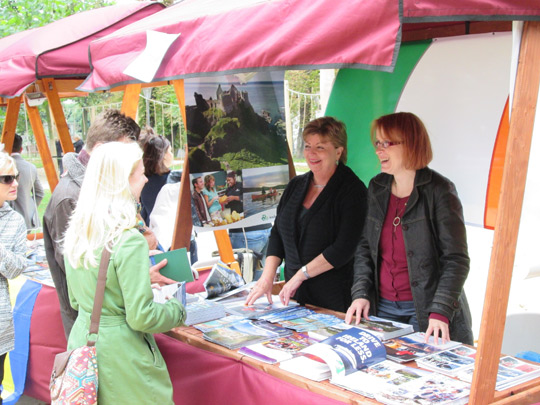