The Days of European Film will take place in Prague in the Světozor and Lucerna cinemas from 9 to 16 April, and in the Scala cinema in Brno from 17 to 20 April. The Echoes of DEF will be held in the following towns: Plzeň, Boskovice, Jablonec and Nisou, Havířov and Hradec Králové from 23 to 27 April. 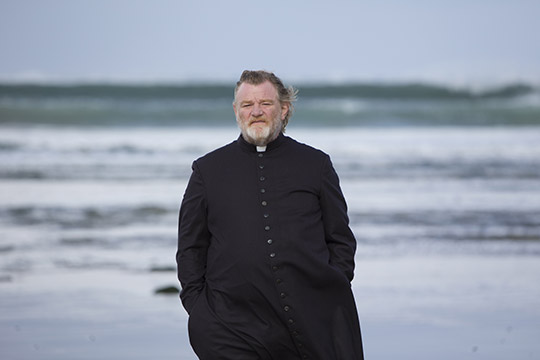