Irish novelist Donal Ryan launched the Czech translation of his celebrated novel The Spinning Heart in Prague on 22 October. 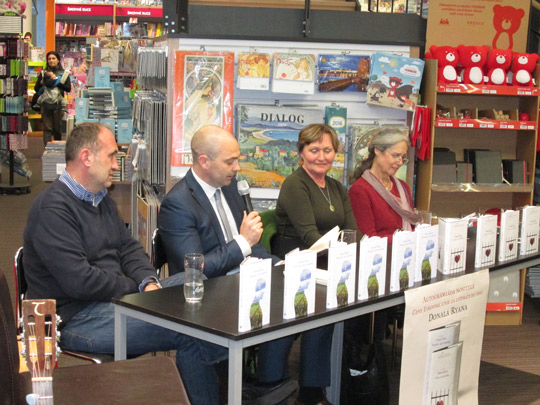 This is his second book published in Czech, after The Thing About December, which came out in June. Both books were published by Kniha Zlín publishing house, which also organised the book launch. The author was accompanied by actress Taťána Fischerová when reading from his book. Mr. Ryan and translator Alice McElveen also met with Ambassador Sheehan during their visit. 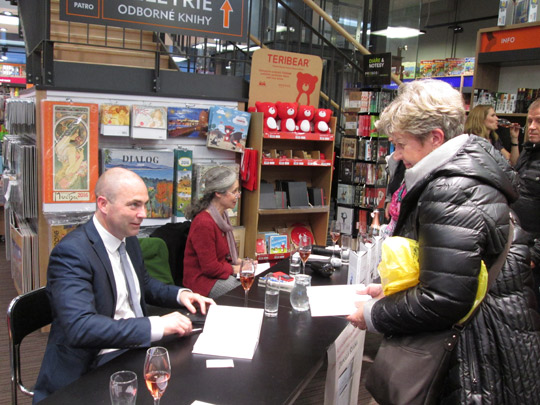