The 13th edition of the Prague Quadrennial took the form of a live exhibition, offering tens of thousands of visitors presentations of works and artists from a record 78 countries from all over the world. For the first time, this year the entire programme took place in the historic center of Prague, both within major buildings and monuments and in the public space. The chief component of the programme of the Prague Quadrennial 2015 was the Section of Countries and Regions, offering visitors an astounding labyrinth of scenographic exhibitions from 68 countries, with their own live events. 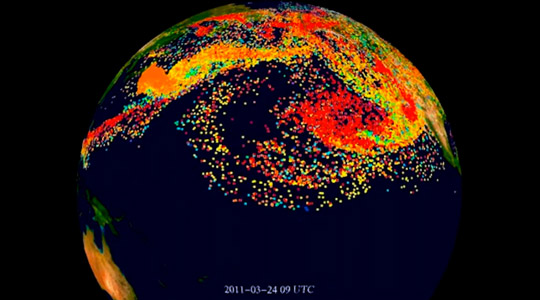 Several Irish artists exhibited at the Prague Quadrennial 2015 in the Countries and Regions section, among them Aedin Cosgrove with Cat Bird installation, Emily Aoibheann with Papaveraceae dynamic sculpture, Olga Criado Monleon with Us street and physical theatre and MART group with Activating Affective Atmospheres interactive exhibition. 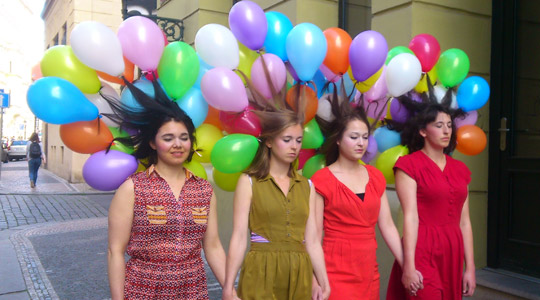 More information about the Irish exhibitions can be seen on the PQ 2015 Services website.

Futher information on PQ 2015 is available on the PQ festival website.