Launch of a Collection of Irish Short Stories

Ambassador Sheehan attended the book launch of a collection of Irish short stories translated into Czech, held on 2 March in Café Campus, Prague 1. 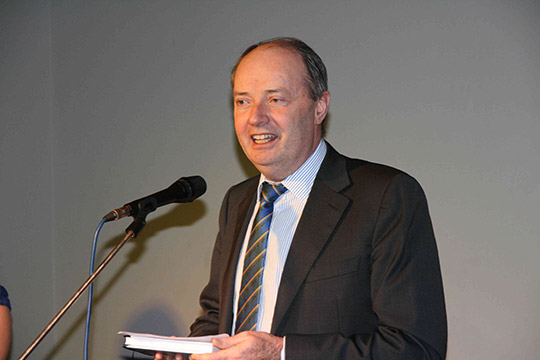 The book, called "Muž, který vybouchl" was written by a number of twentieth century authors writing in Irish. The short stories were transl;ated from Irish by a group of translators affiliated to the Centre for Irish Studies at Charles University.

The launch has been organised in cooperation with the Embassy and was a part of the international Seachtain na Gaeilge festival (Irish Language Week).

The launch was accompanied by readings and dramatizations of the short stories and by musical performance of Svat'a Kot'as and his band. 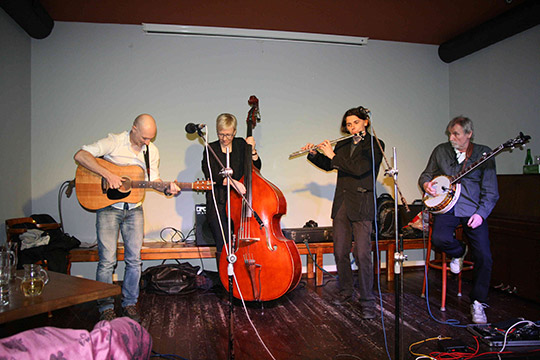