‘The Kilkennys’ travelled to 3 cities and played in 4 venues during their tour of India in 2018. Their tour kicked off with a concert at the residence of the Ambassador of Ireland to India, Brian McElduff. The popular Irish traditional music and folk band drew a diverse crowd of diplomats, Irish community members in Delhi, government officials and private sector CEOs especially in the tourism and hospitality industry. 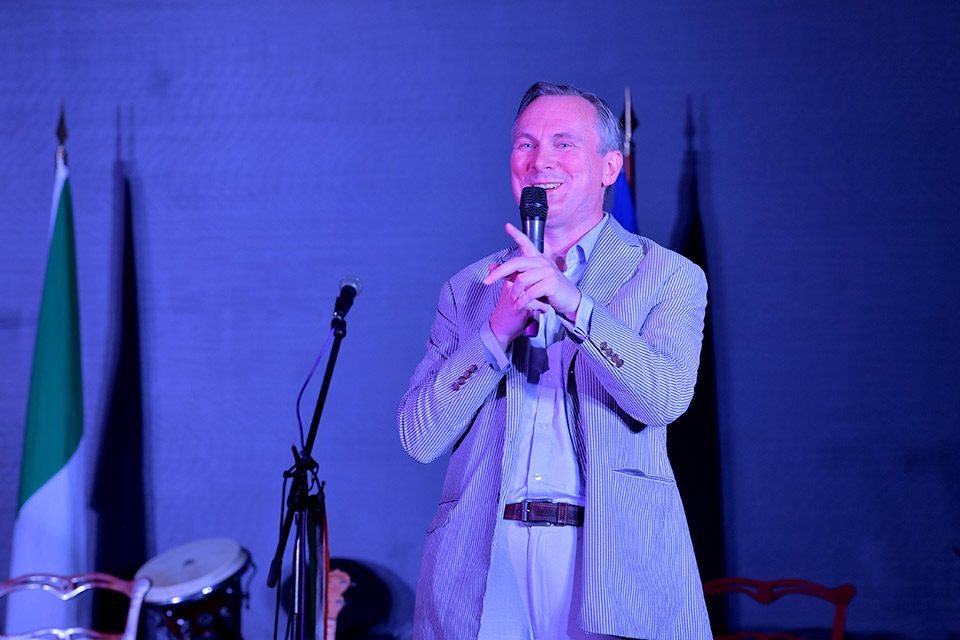 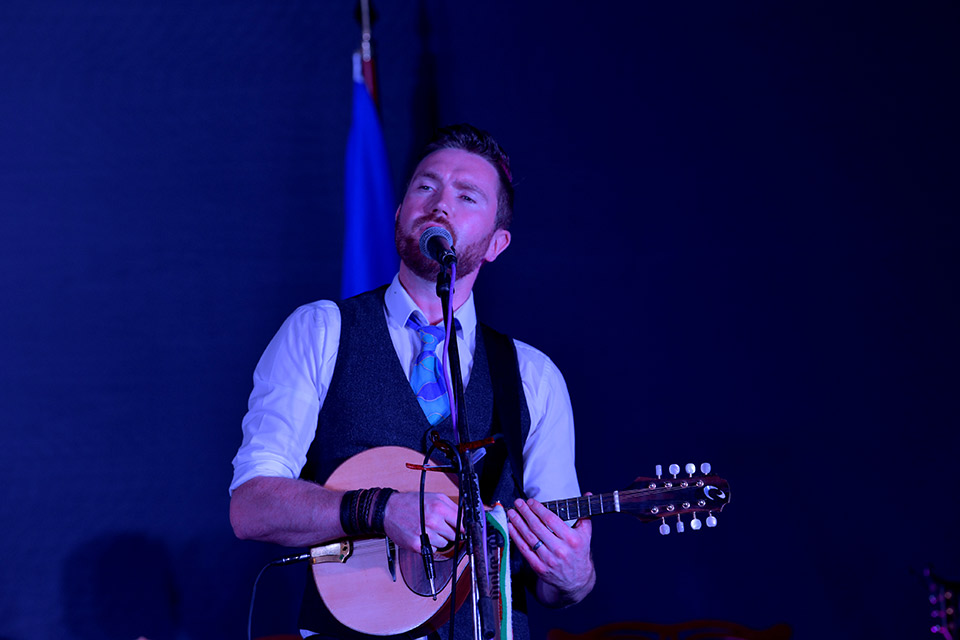 During their tour of India, the Kilkennys released their new album entitled ‘Blowin’ In The Wind’.