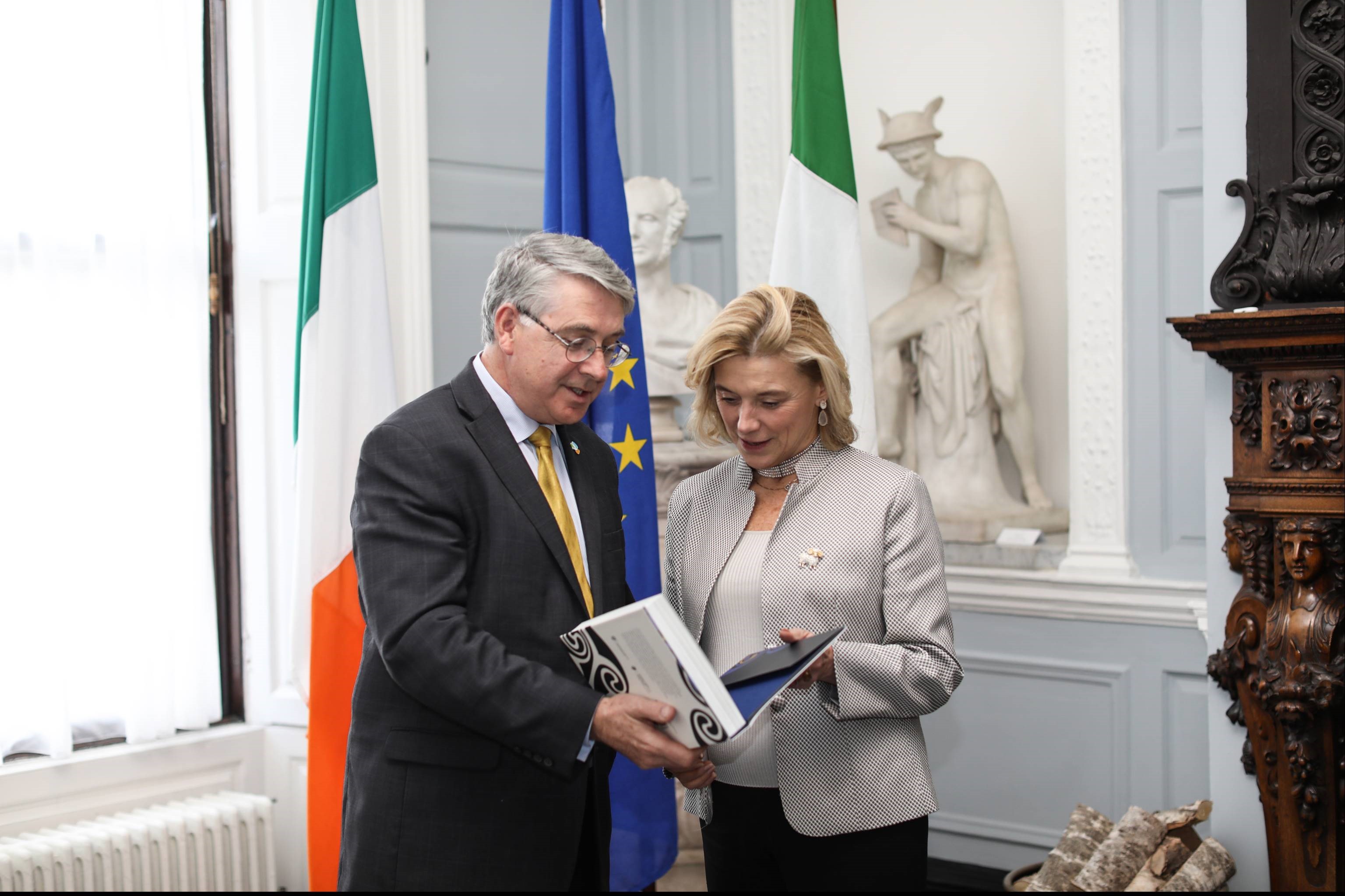 After Brexit, Italy will be the third largest economy in the European Union. Irish-Italian trading and economic links are worth almost €14 billion annually (medical, chemicals and pharmaceutical products being the largest categories of merchandise exported to Italy). There is also extensive travel in both directions year-round and 2018 marked the highest ever number of Italian visitors to Ireland, with over 400,000 Italians travelling.

The bilateral friendship between Ireland and Italy continues to deepen, with visits to Italy this year by Minister for Employment Affairs and Social Protection, Regina Doherty T.D. to mark St Patrick’s Day, Minister for Agriculture, Food and the Marine, Michael Creed T.D. for the EU-African Union Ministerial Conference, and Minister of State for Training, Skills, Innovation, Research and Development, John Halligan T.D. to discuss cooperation in the field of space technology. 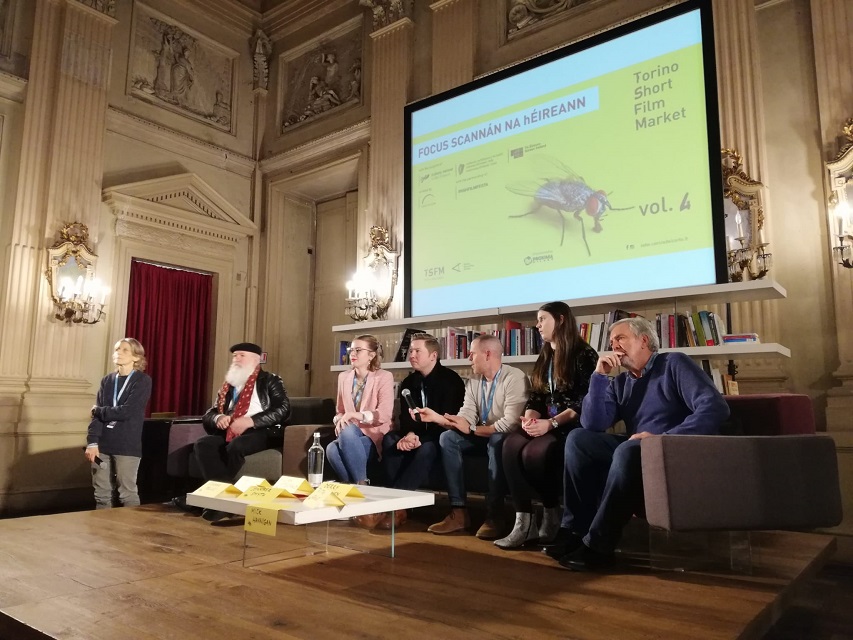