Join us on Thursday 9 June (18:30) at the Embassy of Ireland for our first in person Meet the Author event in over 2 years when we will be joined by literary sensation Louise Nealon who will read from and discuss her debut novel Snowflake.

Debbie White lives on a dairy farm with her mother, Maeve, and Billy, her uncle. Billy sleeps out in a caravan in the garden with a bottle of whiskey and the stars overhead for company. Maeve spends her days recording her dreams, which she believes to be prophecies.

This world is Debbie’s normal, but she is about to step into life as a student at Trinity College Dublin. As she navigates between sophisticated new friends and the family bubble, things begin to unravel. Maeve’s eccentricity tilts into something darker, while Billy’s drinking gets worse. Debbie struggles to cope with the weirdest, most difficult parts of herself and her small life. But while the White family are quite mad, they are also fiercely loving, and each other’s true place of safety.

Snowflake is a story of messy families, messier friendships, and how new chapters often mean starting right back at the beginning.

Louise Nealon is a writer from County Kildare. She received a degree in English literature from Trinity College Dublin in 2014 and a master’s degree in creative writing from Queen’s University Belfast in 2016. Her debut novel, Snowflake was released in May 2021. She currently lives in Belfast. 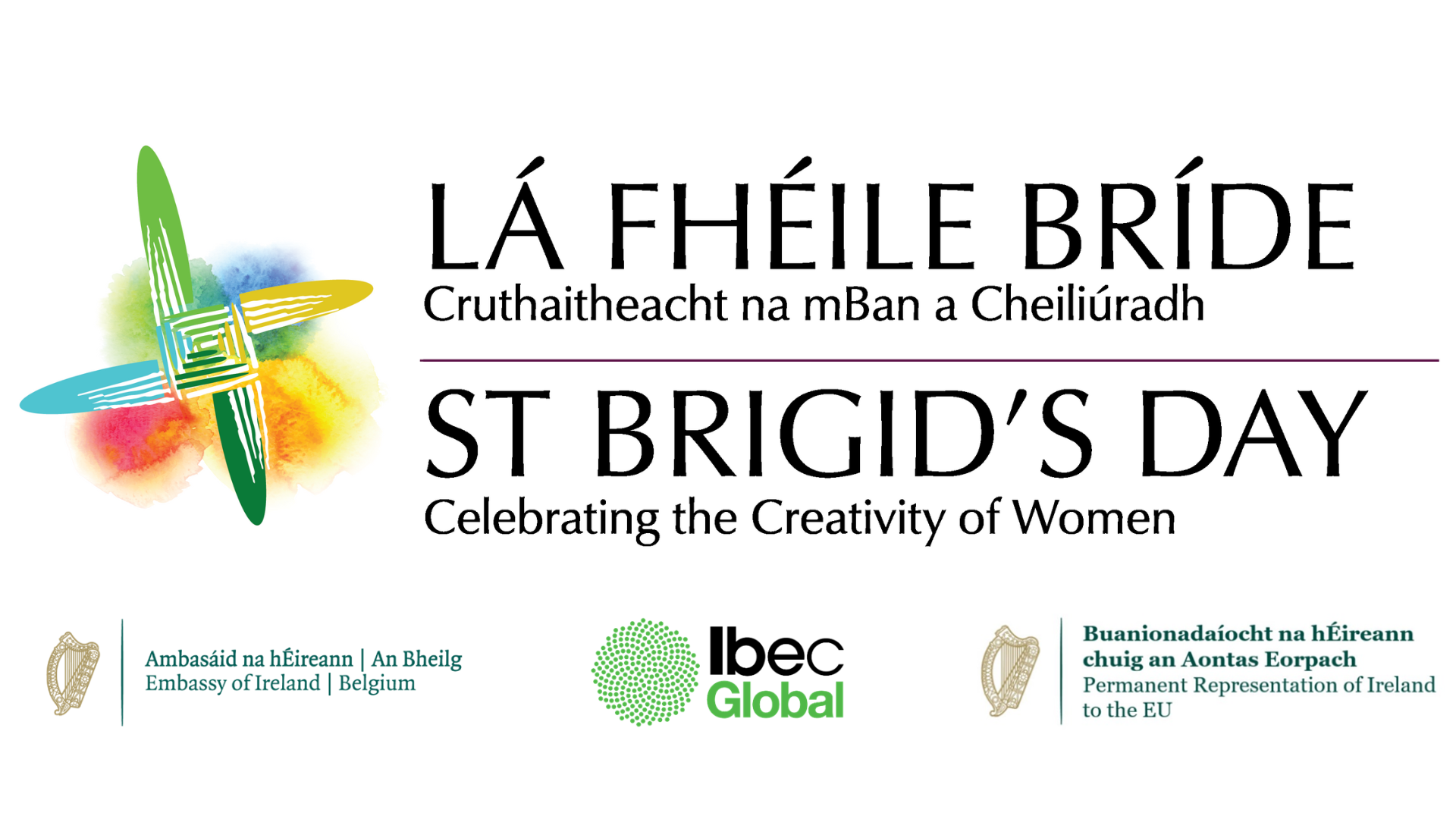 Check out our first newsletter of the year for an overview of upcoming events and activities in Belgium.

The Embassy of Ireland to Belgium and the Permanent Representation of Ireland to the European Union, in collaboration with Ibec Global, invite you to join Brigid in Brussels - a lunchtime networking event for Irish women based in Belgium.

The Embassy is deeply saddened to share news of the passing of our colleague and friend Miruna Bouros. The Embassy will be closed on Friday 20 January as a mark of respect.

Details of our first Meet the Author event of the new year.

Check out our final newsletter of the year for an overview of upcoming events and activities of Irish interest in Belgium.