Join us on 20 October at 6PM for our latest Meet the Author event when we will be in the company of outstanding Irish writers Mary O'Donnell and Jaki McCarrick to discuss their books: Massacre of the Birds and The Scattering.

Ambassador Kevin Conmy will moderate the discussion. There will be light refreshments, book signings and books will be on sale.

Mary O’Donnell’s work is sometimes cited as key in expanding the horizons of Ireland’s formerly male-dominated literary world. She has published eight collections of poetry, including Unlegendary Heroes, Those April Fevers, and Massacre of the Birds. Her novels include  The Light-Makers, The Elysium Testament, and Where They Lie.

Mary's essay "My Mother in Drumlin Country", published in the New Hibernia Review in 2017, was listed among the Notable Essays and Literary Nonfiction in Best American Essays. She is the recipient of numerous awards including the Allingham Literary Award, the Listowel Writers’ Week Short Story Award and the Fish International Short Story Competition.

A member of Aosdana, Mary holds a PhD in Creative Writing from University College Cork. She has held residencies in the Centre Culturel Irlandais Paris, in KU Leuven, and at Varuna House, Katoomba, as part of the James Joyce Award in Australia.

Learn more about Mary at: www.maryodonnell.com.

Massacre of the Birds is available from Salmon Poetry.

Jaki McCarrick is an award-wining writer of plays, poetry and fiction. Winner of the Papatango Prize for New Writing for her play Leopoldville, Jaki’s play Belfast Girls was developed at the National Theatre Studio, London and has been staged many times internationally. Shortlisted for the Susan Smith Blackburn Prize and the BBC Tony Doyle Award, Belfast Girls made its New York premiere at the Irish Repertory Theatre this summer. Jaki's plays have been published by Samuel French, Routledge and Aurora Metro and have been translated into several languages.

Jaki’s debut fiction collection The Scattering was shortlisted for the 2014 Edge Hill Prize and includes the Wasafiri Prize-winning story, The Visit. In 2020 she was shortlisted for the An Post Book Awards Short Story of the Year Award for her short story The Emperor of Russia. Longlisted in 2014 for the inaugural Irish Fiction Laureate, she is currently working on a second collection of short stories, a screenplay of Belfast Girls, a musical, a novel and a first collection of poetry.

You can read Jackie's blog here.

The Scattering can be purchased from Seren books. 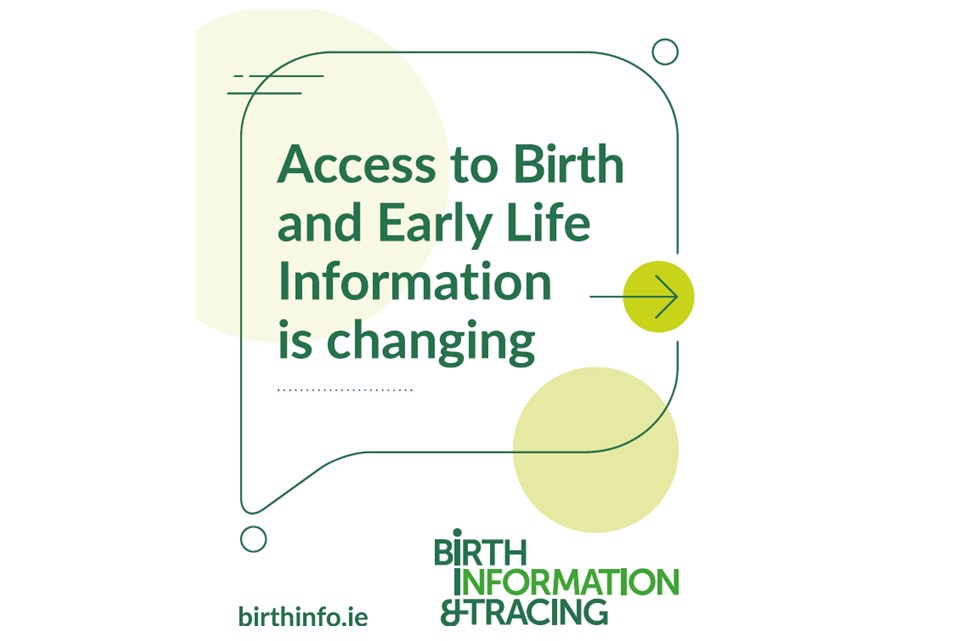 Check out our final newsletter of the year for an overview of upcoming events and activities of Irish interest in Belgium.