Following the success of the inaugural Scéal Eile, Irish Film Festival Belgium, held in Brussels in November 2018, the event returns this January with screenings in 3 Belgian cities over 3 days.

The festival opens in Cinéma Galeries (location), Brussels on January 29 with the Belgian premiere of Shelly Love’s highly acclaimed comedy A bump along the way starring Bronagh Gallagher (The Commitments). Tickets are available here.

Delighted to screen Shelly Love’s ‘A Bump Along the Way’ as the opening film of our Irish Film Festival at 7pm, Wednesday, January 29th at Cinema Galleries, Brussels #bestofirishfilm For tickets click here ��https://t.co/V8K9DfrPwn pic.twitter.com/toyDHLfSoJ

Following its world premiere at the 2019 Sundance Film Festival, on January 30 at the Irish College Leuven, Garry Keane and Andrew McConnell offer Belgian audiences an opportunity to see Gaza, a thought provoking story of life in this politically sensitive area. The film was nominated by the Irish Film & Television Academy as Ireland’s 2020 Oscar entry. View the trailer here. Register to attend by emailing info [at] beleire.com

Scéal Eile will close with a surprise film screening at Cinema Kask in Ghent.

More details are available at www.bestofirishfilm.be 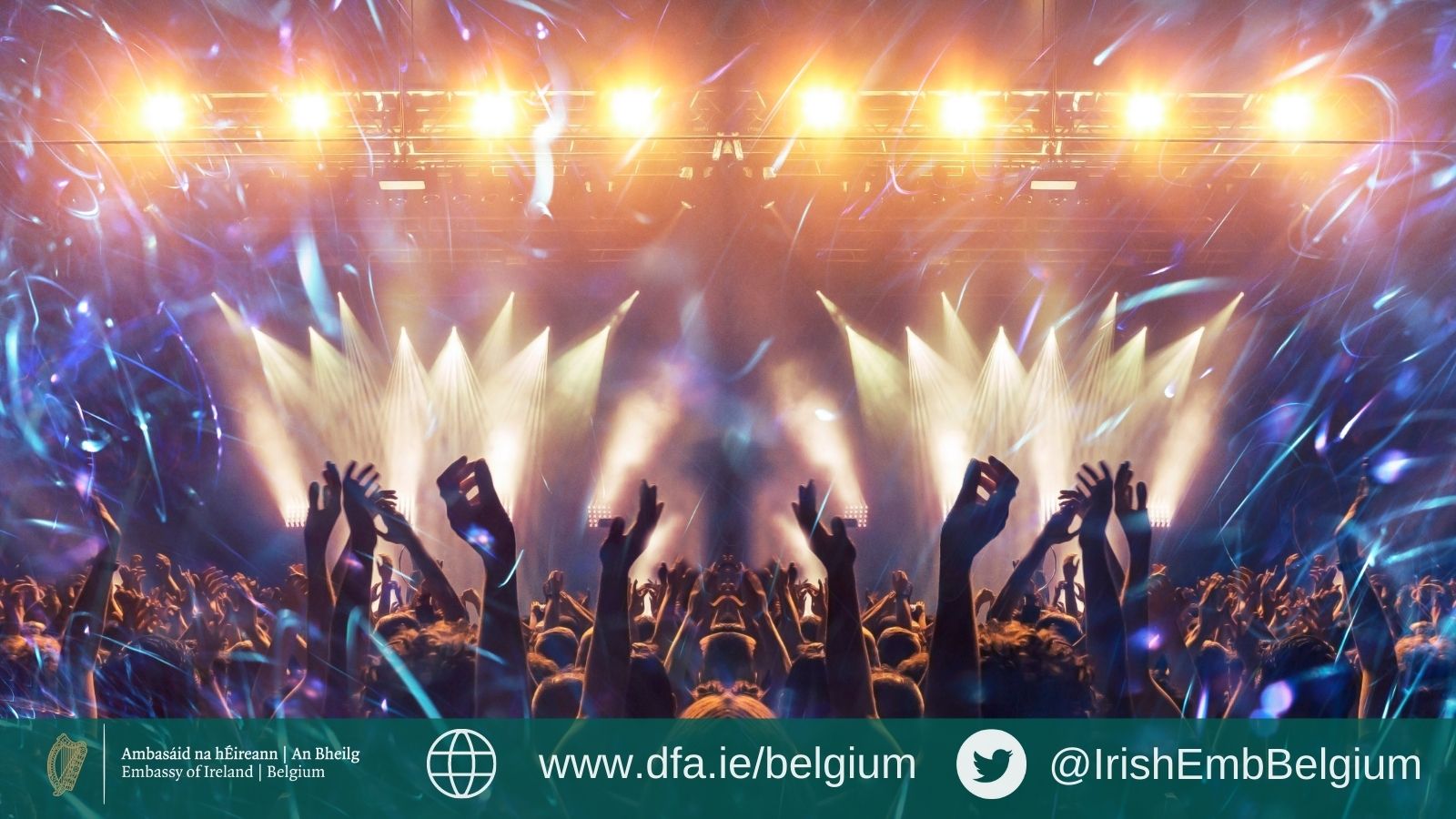 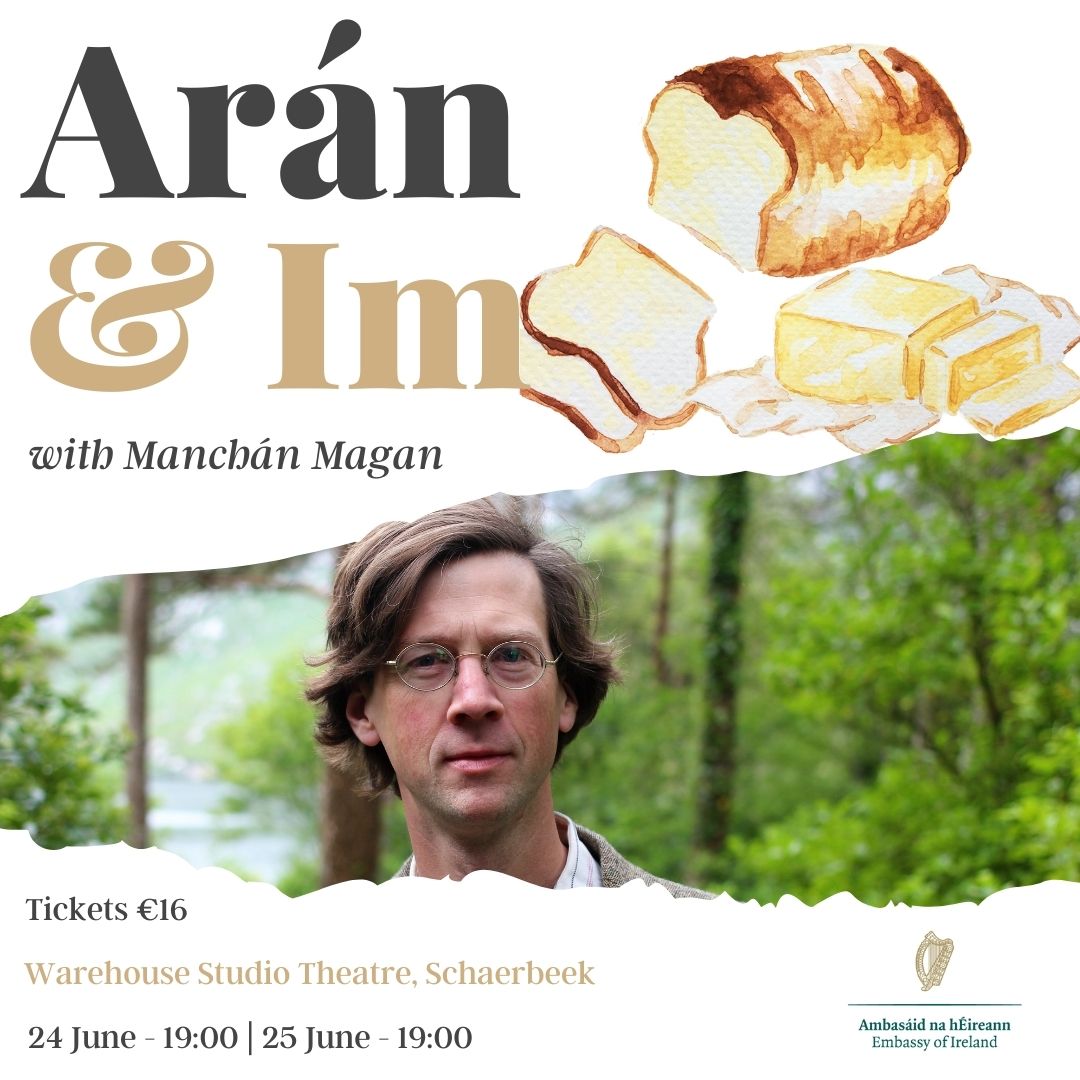