The history of Ireland's diplomatic relations with the Holy See 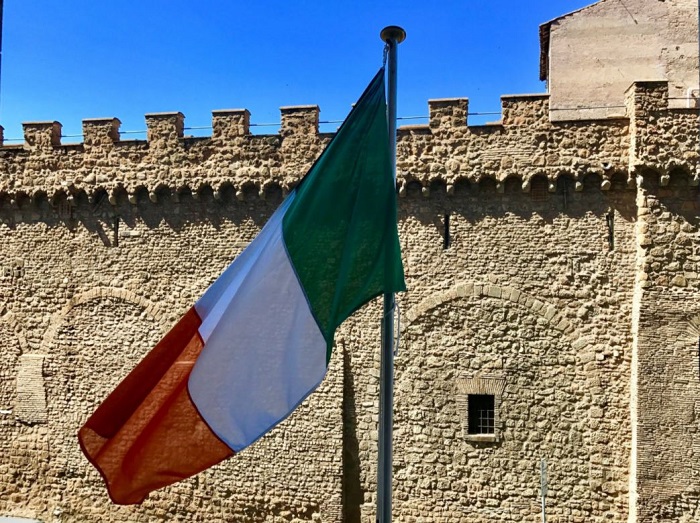 While Ireland's relationship with the Holy See goes back centuries, formal diplomatic relations date to 1929 when the new Irish Free State and the Holy See established formal ties.

When the Embassy reopened in 2014 it relocated to a building owned by the Vatican near St. Peter's Square. The current Ambassador is Derek Hannon who presented his credentials to Pope Francis in 2018. Frances Collins was nominated to replace Ambassador Hannon and is expected to arrive in Rome in October 2022.

Ireland's Heads of Mission to the Holy See