'From Strangers to Neighbours': Lecture in Łazienki Palace 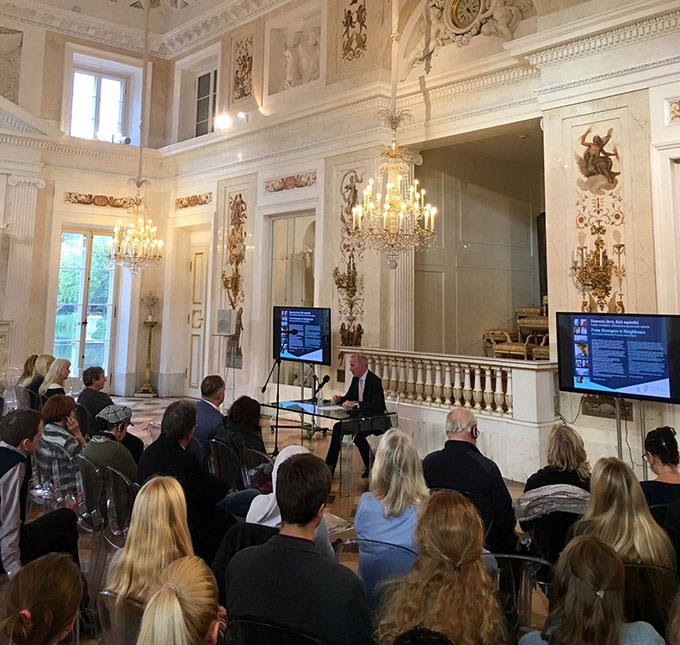 The Irish and Poles are often described as kindred spirits: two peoples who, although separated by geography and the currents of European history, have much in common.

In this lecture, the Ambassador of Ireland, Gerard Keown outlined some of the personal narratives that have linked our countries, from surprising encounters of centuries past to the enduring connections of the present day. 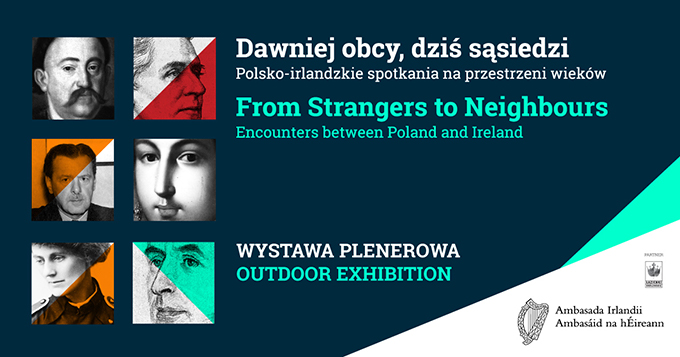