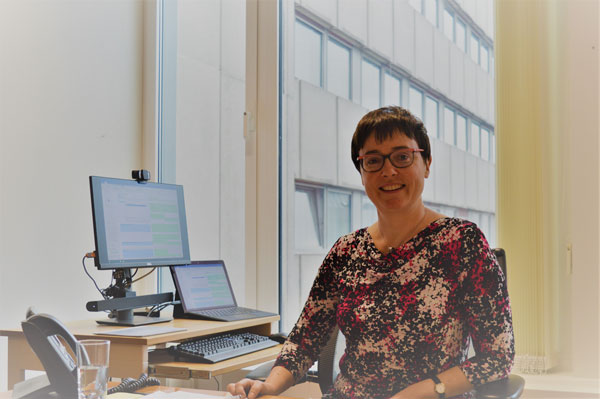 Deputy Permanent Representative of Ireland to the EU

From Cork, Maeve Collins is Ireland’s Deputy Permanent Representative to the European Union. Prior to taking up this post she was Ireland’s Ambassador to Finland from 2017 - 2019.  She was Regional Director for the Asia Pacific and ASEM Senior Official at the Department’s headquarters from 2014-2017, and served in Japan (with the EEAS) and Vietnam between 2007 and 2014.  She has also worked on the Northern Ireland Peace Process in Dublin and Belfast. She is a graduate of University College Cork, the Honourable Society of King’s Inns, Dublin, and the University of Ottawa.