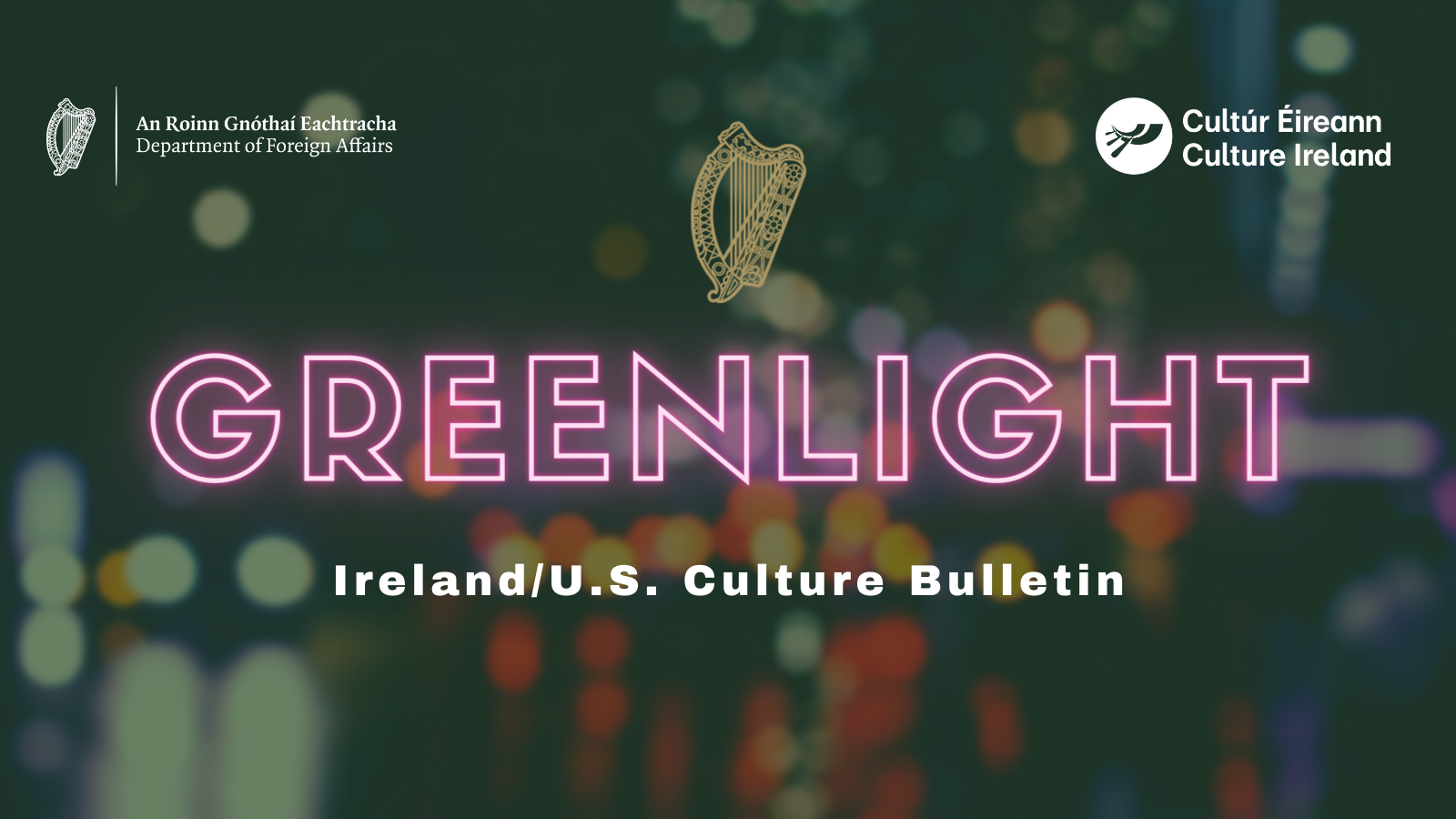 Events in the Austin Consular Region

15 October: Irish Sierra Leonean musician Loah performs at Parish in Austin, as part of her U.S. tour with Alex Cameron.

29 October: Irish storyteller and singer Helena Byrne hosts a combined celebration of the Celtic Halloween and the Mexican Day of the Dead, at the Austin Public Library. This all-ages event is sponsored by the Consulate General of Ireland in Austin, as part of the Viva la Vida Festival.

5–6 November: The Austin Celtic Festival includes a pop-up booth from the Consulate General of Ireland in Austin, featuring free information about citizenship, passports, foreign birth registration, studying or working in Ireland and more.

11 November: Irish rock band The Coronas perform at 3TEN in Austin, as part of a U.S. tour.

Back for Business – Call for applications now open

Back for Business – Call for applications now open